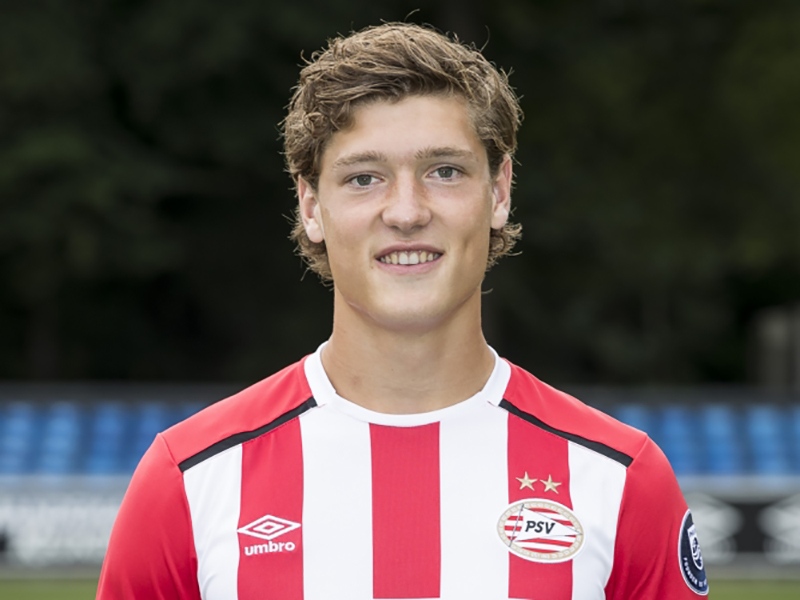 This written by our Dutch correspondent Thijs Faber @thijs_fcg

Sam Lammers is 19 years old and prefers playing as a striker, he scored 9 goals in 10 games so far this season in the Jupiler League and was top goal scorer for several weeks (he has been overtaken in the last few weeks). Although I really think this lad has got great potential, as a Dutchman I need to explain to the British that our leagues and our football in general shouldn’t be overestimated. We are not what we used to be in our golden years. So scoring 9 goals in 10 games on the second level in Holland is a great achievement as a 19-year old, but be aware that the Jupiler League level should be compared to the EFL2.

He has got the physical aspects of a great goal scorer, he has got the potential, but if I were him I would definitely try to be consistent in the first squad at PSV before taking his career to a Premier League club level. Almost every Eredivisie or Dutch player joining the Premier League is exposed with a lack of quality, because concerning pace and physical aspects, the Premier League shouldn’t be compared to the Eredivisie, never. As an example just look at Vincent Janssen struggling at Spurs at the moment, he was the top scorer of the Eredivisie last year. This points out the enormous difference between both countries.

West Ham buying Sam Lammers will mean buying a player for the under-23 squad, and the only benefit I can think of in this deal is that we beat other clubs on signing Lammers because at the end of the day he might become a great striker.