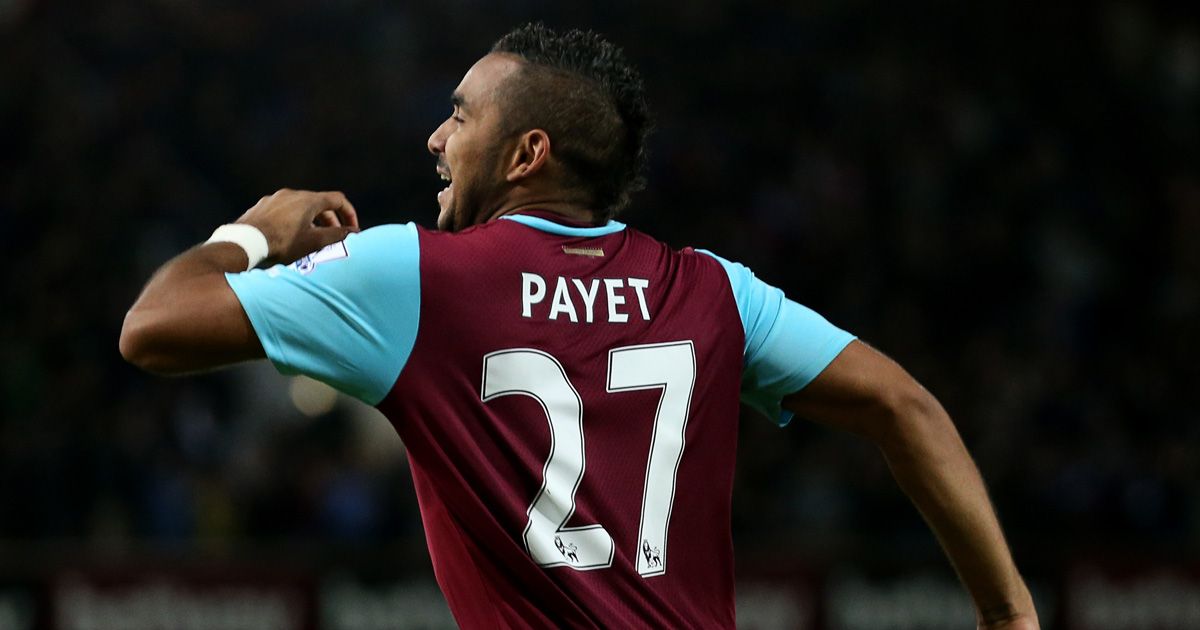 Good afternoon Hammers! Here is your lunchtime round up compiled by Dan Chapman.

Former West Ham chairman Eggert Magnusson says that the London Stadium should be torn down and rebuilt. (Teamtalk)

Simone Zaza has said that Napoli are a great team, but he doesn’t want to be a failure at West Ham. (Daily Mail)

Tottenham could be without up to SEVEN first team players for this weekends clash against West Ham. (Evening Standard)

West Ham have put former Marseille manager Michel on the list to replace Slaven Bilic, should he be sacked. (Inside Futbol)

West Ham will refuse to enter negotiations with PSG regarding Dimitri Payet and have insisted that the club will not entertain any bids for the Frenchman. (Squawka). He is set to stay at West Ham. (Daily Mirror)

A man is due in court today for attempted robbery on Andy Carroll. (Daily Mirror)

David Gold has received criticism this morning for a tweet he sent out regarding the Croydon tram crash. (Essex Live)

Ashley Fletcher says he is well aware of the importance of this weekends game against Tottenham. (HITC)