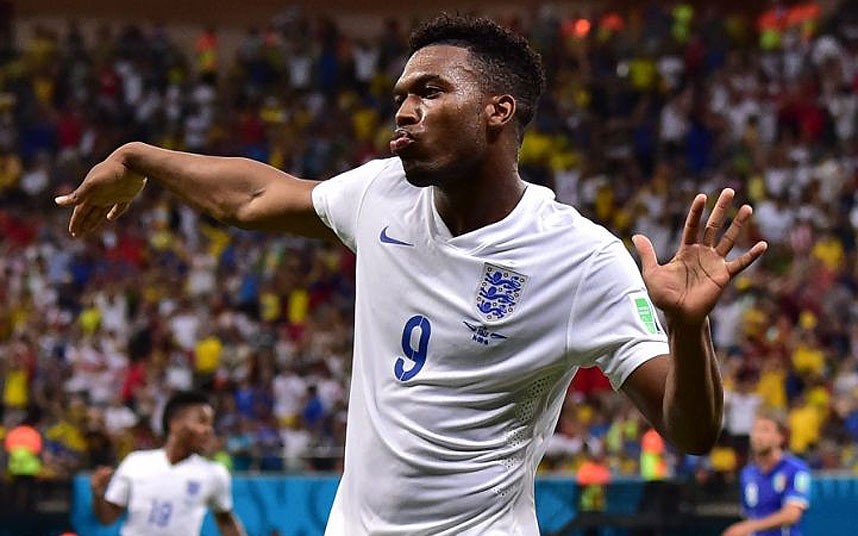 Good afternoon, here is a round up of what is in the news today.

Watched by thousands of fans, £160,000 prize money up for grabs and players employed by Manchester City and West Ham… but what is the e-sports craze and could it rival real football? (Mail)

Ashley Fletcher says he is surprised by the amount of opportunities he has been given so far this season. (Football FanCast)

Daniel Sturridge is ready to leave Liverpool in January, with West Ham interested in the £28m rated striker. (Express)

Jonathan Calleri is being linked with a move to Sevilla. (Mundo Albiceleste)