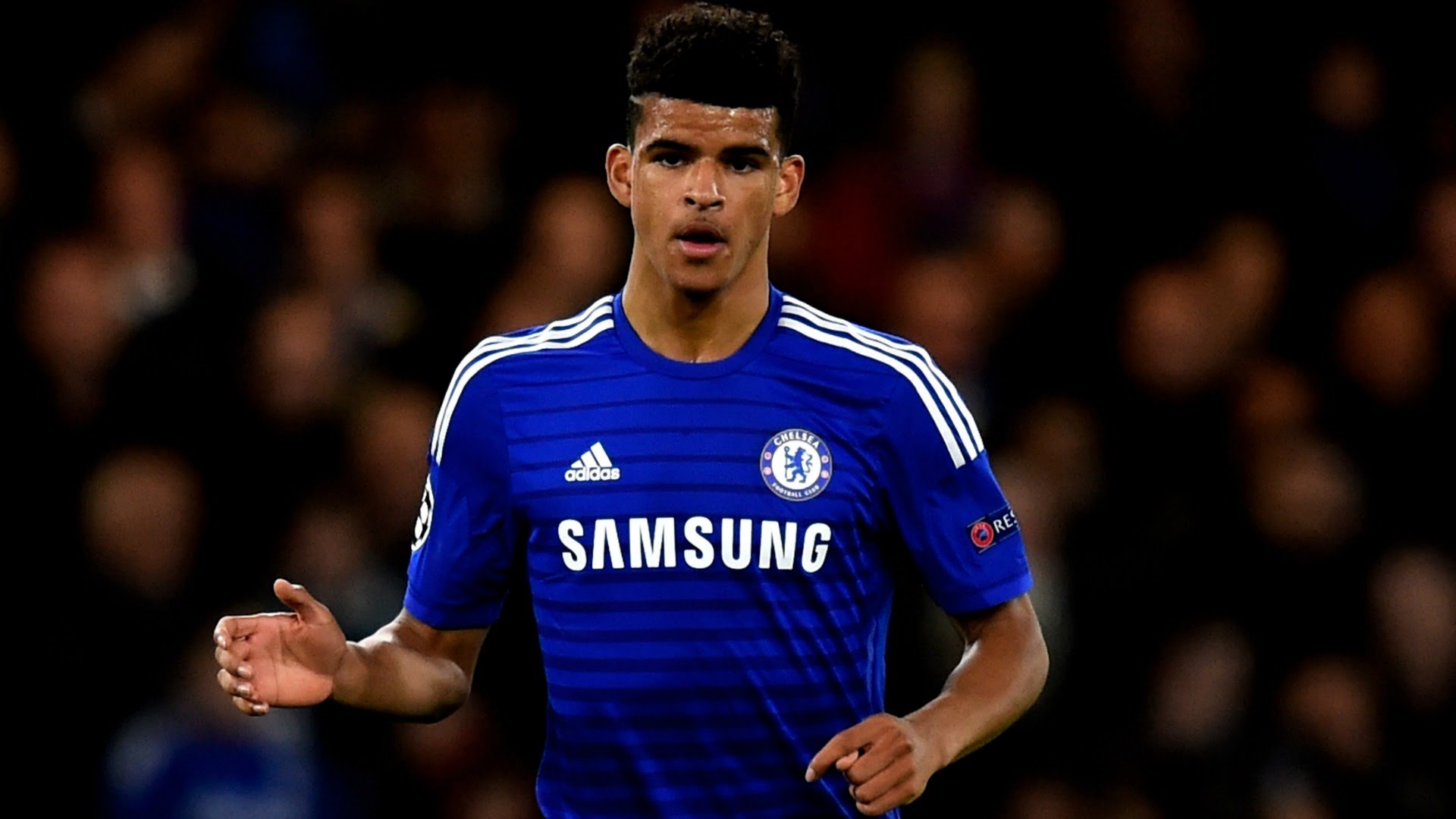 So the M25 oil spill put pay to our radio show where we had quite a lot to discuss. The producers have had to play our interview with Trevor Brooking way back when we first started! Although it is worth a listen I think you will be able to hear that we have grown a lot since then!

I intended to talk about transfers in my section. The club are already working out a number of departures from the club to bring in additional players. The loans of Tore, Zaza and Calleri could all be brought to a very premature end. None of those players have impressed since they have been here and it appears that we may be prepared to cut our losses on all three and send them back to their parent clubs. Zaza and Calleri have other clubs who are prepared to take over our loan agreements from Italy and Spain respectively.   It is fair to say that all of them have been a big disappointment however with their departures it enables us to strength in January.

Another player likely to leave is Arbeloa. I have been asked countless amount of times what has happened to him. There is more to the story but the player and club want to keep the business behind closed doors which is the right way to approach these things. In a nutshell the move hasn’t worked out for him or us and the club will let him move on.   With Byram being regularly injured and still raw and Bilic finally seeing the light with Antonio, we are short in that position. We were keen on Ivanoic but it looks like a number of bigger clubs are too. There is a chance that Jenkinson could come back for a third spell at the club.   We are also looking at a couple of championship right backs notably Iorfa of Wolves being one. As well as a couple of out of favour right backs with Premier League experience on the radar.

We will look to strengthen the forward department again. The net is very wide at the moment and any player with proven Premier League pedigree will be considered. Daniel Strurridge is someone that many people in the club would love to sign. If he is available we would want to move for him. Yes he has a bad injury record but we would still be keen to bring him in.

We have also looked at a number of players playing in the Italian league. Mandzukic and Zaza were two players that we were looking at from Juventus and having experienced Zaza we could turn our attention to his former teammate. Ex-Manchester City forward Jovetic has been someone that we have also considered making a more for too for a while and could be again.

Liverpool and Chelsea seem to be a couple of teams that we have approached in terms of players that are available for loans or permanent moves. Chelsea have a number of players that we could be tempted by including some very young and talented players in: Dominic Solanke and Rueben Loftus-Cheek who could be available certainly for loan terms.  Solanke’s contract is also expected to expire in the summer so West Ham could look to exploit that.  The managers Bilic and Conte currently enjoy a good relationship with each other and so business between the two clubs is more likely than it has been in the past.    Thankfully it looks like our own talented youngster Reece Oxford should sign a new 5 year deal worth just over £20k in the next few days.

Diafra Sakho should return to the squad for the Spurs can game and I didn’t think I would be saying this but it is much needed positive news.

There has been some talk that the club could be interested in bringing in Stevie Gerrard in some capacity but he has all the interest in the world and so will weigh up his options in due time which are unlikely to include us.  Gerrard has talked about his admiration of West Ham fans following our cup final defeat, stranger things have happened, but I do believe this is a long way from happening and wont.

We are delighted to announce the launch of the West Ham Way Pre Match events. On the 3rd of December before the Arsenal game we aim to bring as many of you back to the East London Working men’s club to sample the atmosphere of Upton Park again in a familiar setting. Our aim is to bring those days back.

We are delighted to announce Frank McAvennie as our first guess. The name list we have of players who wish to be interviewed themselves as part of our Q and A is huge. Mark Ward will host each of our events and is determined to bring back the sense of the good old days. We have free drink and coach travel to the London stadium provided. Not to mention the return of the hammerettes selling raffle tickets to our wonderful prize draw which includes a signed (by the whole team) first team shirt and many others. We can’t wait to see you there. Please buy your tickets here: https://www.tickettailor.com/checkout/view-event/id/73284/chk/1001

Some of the West Ham Way team will be up at the national football blogging awards at Old Trafford tomorrow where we have been shortlisted for two awards! We will be filming and tweeting from the event so stay tuned! Lets hope a win is then followed by a crucial win against Spurs! COYI