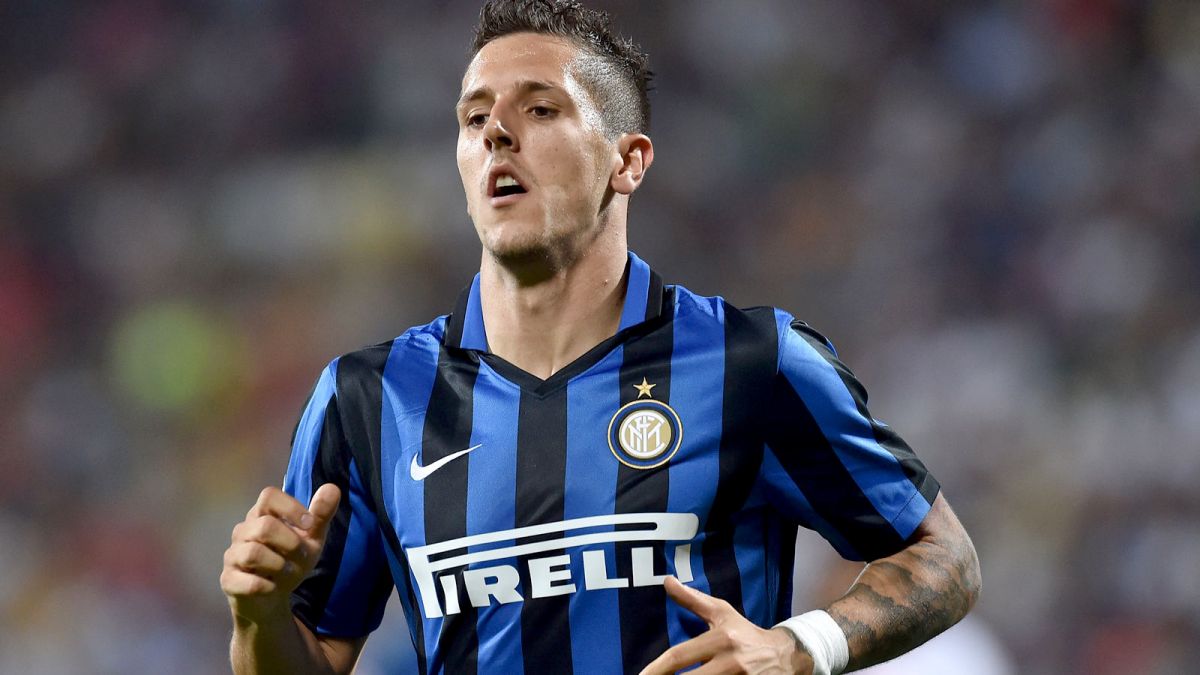 Slaven, it has been said you could have a few players out this weekend. Is that the case?SB: “Injury-wise we are feeling much better. We have players back, like Diafra Sakho, and a few players are getting there and hopefully will progress. Hopefully they’ll be back next week and players like Andy Carroll and Gokhan Tore will be back quite soon. They are training individually and with the U23s and hopefully soon they’ll start to train with us. Sakho has been training with us for a couple of weeks time.”

What about Winston Reid and James Collins? SB: “Reid didn’t go to play for New Zealand because in the Everton game he got a small injury. He was suspended for the game against Stoke so he missed that anyway, but he’s back in training and he looks good. It wasn’t a long break for him. Ginge – he didn’t play for Wales but it was minor as well, and he’s back in training.”

Spurs don’t lose, but they don’t always win. Can you end this run they’re on? SB: “You can say in October, they didn’t win a game. But on the other hand, they are the only unbeaten team and probably they are not overwhelmed by October because they are aiming to win the league this year. They are doing a good job and they had a couple of injuries also. They are solid and electric. But it’s a good opportunity because we have improved, and if we play good, we have a chance no matter who we are playing.”whufc.com

Cottee: Spurs away will always be special to me and the rest of the fans.

When the fixtures first come out, I always looked for when we were playing at Spurs in the Premier League or Millwall if we were in the Championship and for the fans it is still exactly the same. It is going to be a tough game at Spurs on Saturday. We saw on Friday in the England game just how good Kyle Walker and Danny Rose are and we will have to be in our best form to stop them. They have a lot of good England players and I am afraid I have to say that they are in the title chase this year. There are six teams in it, three from London and three from the North West, and having been a bit unlucky last season, you have to say Spurs are in with a chance again this time, though it pains me to say it. newhamrecorder.co.uk

The former Hammers duo, who spent a total of 13 years with the east London club, have been given access to the club’s facilities by manager Slaven Bilic. Cole, who spent almost nine years at Upton Park before being released in the summer of 2015 has been keeping fit at his former club since the start of the month, having been released by US third tier side Sacramento Republic in October.

Nolan, however, only began training with his old side earlier this week, just 15 months after leaving the club by mutual consent at the start of the 2015-16 season. The former Bolton midfielder was named player-manager at Leyton Orient in January of this year, but he lasted just four months at the troubled League Two club and has not played since being removed as boss in April.dailymail.co.uk

SlavenBilic said today that he is not relying on the January transfer window to solve West Ham’s problems. “We are not thinking that the transfer window will solve our problems,” he said. “I’m much more concentrated on the players who are here, especially those who are coming back. We definitely think we have solutions in the squad. We have had players who have been absent for a long period but now they are coming back and they are like our new signings.” standard.co.uk

Arbeloa – I want to help my team-mates.

Arbeloa has only made three appearances following his move during the summer, but the former Real Madrid defender is keen to get more game time under his belt. Arbeloa said: “I want to help my team-mates, the coach and I am giving my best in every training session. Hopefully I will get the chance to play soon. The most important thing is we need the points and we need to win games. We now have five very tough games but all of us believe we can win games and that is the most important thing.” whufc.com

Diafra Sakho hailed as a “new signing” by Bilic ahead of first West Ham appearance of season.

Slaven Bilic has hailed the return of Diafra Sakho as being like having a new signing in his squad. Sakho is set for his first West Ham appearance of the season when they travel to Tottenham in a London derby this weekend. The Senegal international has been out of action through injury but returned to first-team training before the start of the international break. Sakho was set to leave the club this summer but his move to West Brom was scuppered by the injury. mirror.co.uk

Jovetic – West Ham United interest in forward backed up, but competition may prove too tough.

Tuttomercatoweb have this morning revealed Fiorentina’s are working hard to sign Jovetic ahead of the transfer window opening in January, and are hopeful they can be reunited with their former player. West Ham interested is also touched upon in the article, with their interest apparently confirmed. The Montenegro international made his name with the Viola before his move to Manchester City a few seasons ago, and the Serie A club are keen to a the deal done in order to back their coach Paulo Sousa. Fiorentina are hoping to take the forward on loan with a right of redemption written into the deal. These latest developments will come as a blow to West Ham if they were truly looking to Jovetic in order to strengthen their attacking options. sportwitness.co.uk

Collins puts internet rumours to bed as he discusses his respect for Slaven Bilic.

Despite being in and out of the side as West Ham endure a torrid start to Bilic’s second season in charge, Collins had nothing but praise for his manager in an interview on talkSPORT, putting to bed past speculation that the pair didn’t get on. “Slaven would be right up there,” Collins told talkSPORT’s Sports Bar when asked to name the best coach he’s ever worked with. “As soon as he came in you could tell he had a presence about him, obviously he was on to a winner straight away because the West Ham fans loved him when he was a player there. He came in and just oozed confidence in himself as a manager and that sort of rubbed off on the lads you know.

“He’s a great guy off the pitch but he doesn’t always just speak about football, like on a Monday he’ll come in and ask about your family and stuff but then later on into the week he’s bang into the football. He’s been tremendous for me personally and for the team as well.” hitc.com

West Ham have the most expensive pie and tea in the Premier League.

The most expensive pie and tea in the Premier League is to be found at West Ham’s London Stadium, BBC Sport’s Price of Football study has revealed. West Ham’s new ground, which boasts the top flight’s priciest pie at £4.10, tops the table for the most expensive half-time snacks with supporters having to fork out £6.50 for food and a drink.

The BBC’s survey also revealed that London fans are paying some of the highest season ticket prices in the country, and indeed Europe, with a season ticket at Arsenal’s Emirates Stadium priced between £1,014 and £2,013. West Ham also charge over £1,000 for their dearest season ticket, though on their move to the London Stadium they did make a selection of seats available for just £289 a year. standard.co.uk