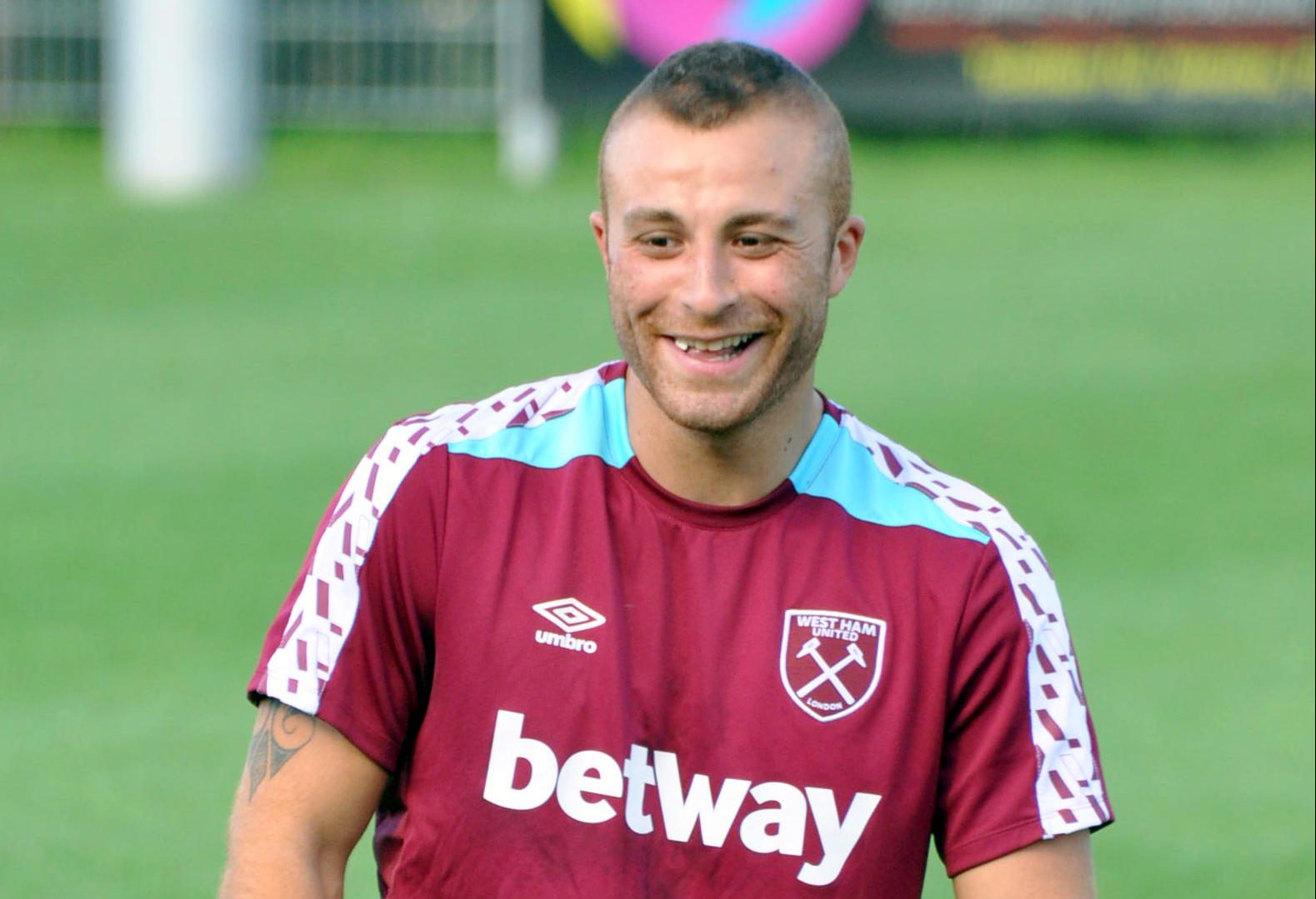 West Ham winger must ‘plead to return’ if he wants to play for Besiktas again, says club president.

The Hammers signed Tore for a £2.5 million loan fee with the option to make his move permanent for £10 million. Tore has however, struggled to settle in and has fallen out with the fans. The Turkish international winger is currently out injured but has been linked with a return to his parent club.

Besiktas president Fikret Orman has however, played down rumours that they are actively pursuing his return. Orman revealed that Tore has [to] plead to return if he is to be accepted back by the club over the winter break. “If Tore wants to return he will have to plead to the club just like Ricardo Quaresma did. We only want players that want to be here,” Orman was quoted as saying. “We won’t stand for players wanting to come for the time being and then change their mind later. If he wants to return home he has to say so.” turkish-football.com

What are your opinions on the Töre situation? Would you give him a second chance and hope that he can repay the faith? Or would you like to see the loan deal cancelled in January and see him sent back to Turkey?

Are West Ham ready to move on from injury-plagued striker Carroll?

West Ham are reportedly ready to listen to offers for injury-prone striker Andy Carroll, according to reports. The 29-year-old, who has been out of action with a knee injury since August, has scored 23 goals in 96 appearances signing from Liverpool for £18m back in 2012.

Carroll had had eight major injuries in his time in east London and to free up some funds, Slaven Bilic could consider cutting his losses with the frustrating front man and use it to bring in someone else, according to the Telegraph. essexlive.news

Where do you stand on Andy Carroll? Great striker or costly injury prone liability? Would you like to see him moved on? Do you think he could ever stay fit for a season?

Harry Redknapp insists West Ham players are behind boss Slaven Bilic and his job should not be under threat.

Bilic enjoyed a successful first season in charge of the London club but has overseen a disappointing start to this campaign. Reports have suggested that West Ham chiefs are considering whether to make a managerial change in an attempt to transform their fortunes, but Redknapp insists there should be no question marks over Bilic’s future.

The former West Ham boss told talkSPORT: “I can’t see Slaven being under any pressure. “He had a great year last year. They have started the season with a few injuries and they played well at the weekend at Tottenham. “It was a real good performance – 2-1 up with four, five minutes to play – so it as not as if the team are not playing for him.” talksport.com

Is Redknapp correct? Are you still happy with Bilic in charge? Do you think we can turn our poor form around and start winning more games and climb the table? What do we need to do to start winning again? Or if you have lost faith in Bilic, who should we look at to become our new manager?  When should we bring that new manager in; now, January, later?  How would a new manager make a difference? What should they do?

Norway international Martin Samuelsen has returned to West Ham United with immediate effect. The 19-year-old winger joined Blackburn Rovers on a season-long loan deal in August, but has found first team opportunities hard to come by at Ewood Park. Having made just two starts and two substitute appearances in Rovers’ colours, Samuelsen has now returned to his parent club.

Rovers boss Owen Coyle said: “We had a good chat and Martin’s family felt that he wanted to be starting games and at this moment in time we couldn’t guarantee him that, so we agreed that it was in his best interest to return to West Ham. “He’s a great lad and we wish him well.” lancashiretelegraph.co.uk

Now that it appears Samuelsen is back with us, what do we now do with him? Look for another loan, keep him in the U-23 squad or let him train with the first team and look to break into our team? Do you think he is good enough for a starting place or our bench at this moment in time?