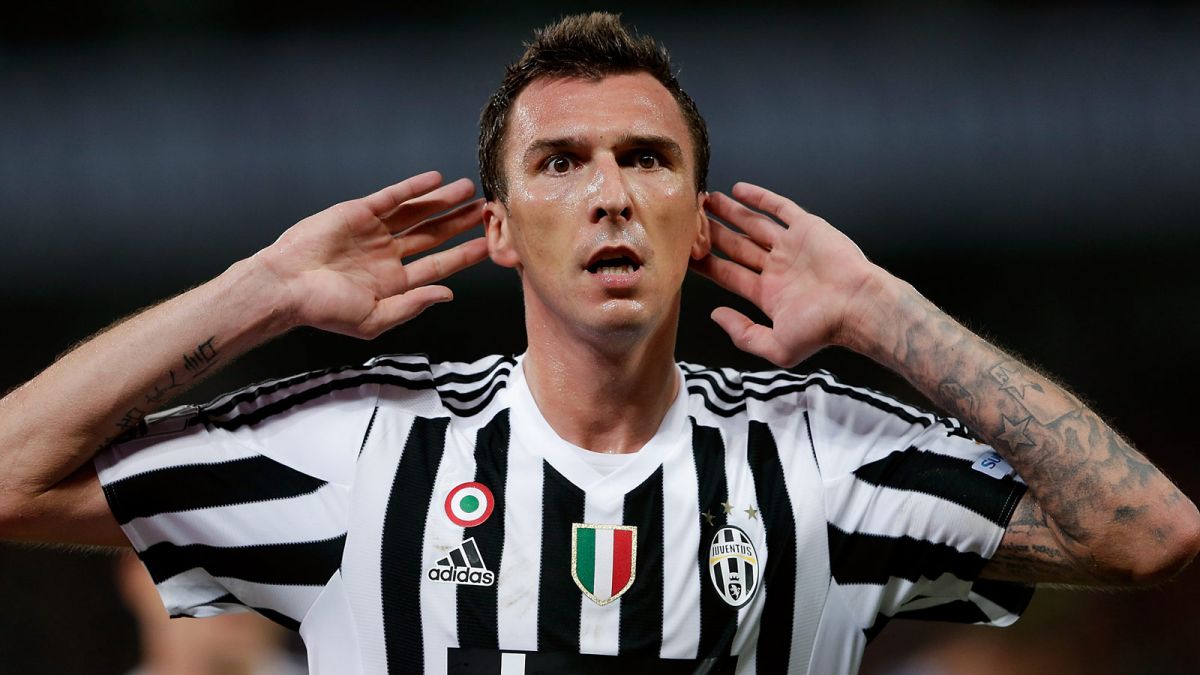 Good afternoon. Here is a round up of what is in the papers today.

Referees have been announced for the West Ham double header against Manchester United. (Essex Live)

Harry Redknapp says West Ham’s players are behind Slaven Bilic and that they should not sack the Croatian. (HITC)

Hammers U18 skipper Declan Rice admitted it was gutting to exit the FA Youth Cup on penalties against Stoke City on Tuesday night. (whufc.com). Here are the highlights (whufc.com)

If Mandzukic comes in January will he save our season? Or is it too much of a risk to try yet another player without Premier league experience? Join the discussion on today’s news here.