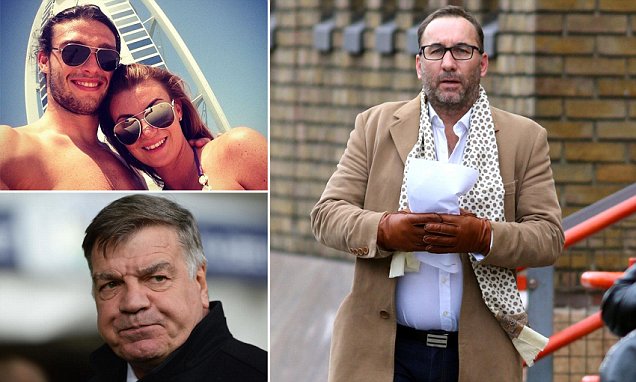 Good afternoon, here is a round up of today’s papers.

Slaven Bilic says Jose Mourinho is one of the greatest managers in the game, ahead of Sunday’s clash. (Standard)

Slaven Bilic says he understands why there has been speculation over his future. (Standard)

West Ham are keeping an eye on Daniel Sturridge, who could be available on loan. (Clubcall)

Aaron Cresswell says he is relishing his new role as a wing back. (Standard)

Slaven Bilic says he does not fear the sack as West Ham boss. (ITV)

Slaven Bilic is confident that his West Ham side can beat Manchester United this Sunday. (Essex Live)