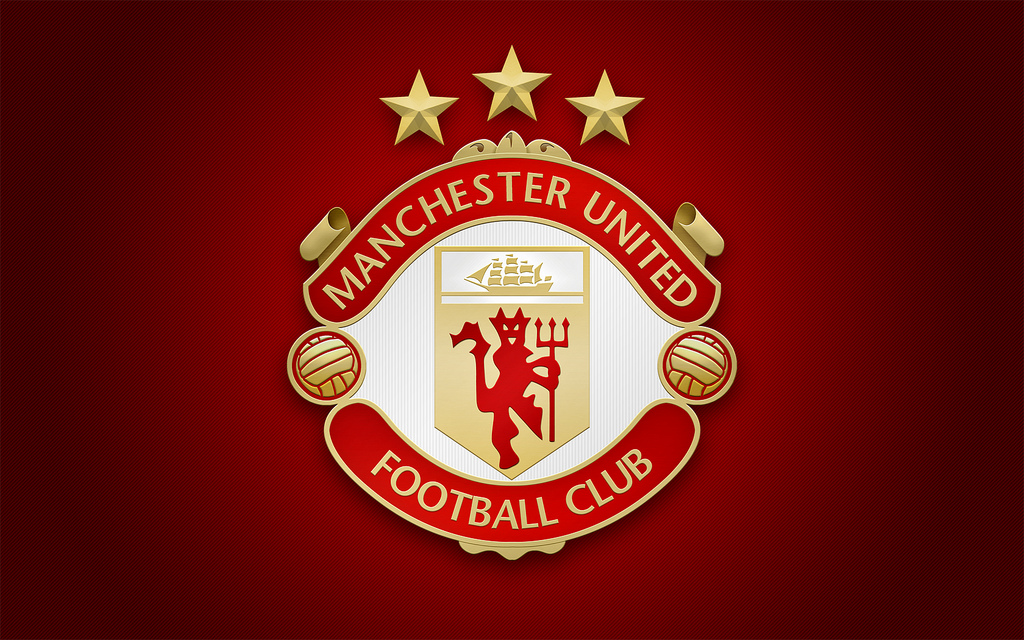 This is written by: Deportivo Potter

This weekend we travel up to Old Trafford to take on Manchester United in the first of 2 games. The 2nd being the League Cup Quarter final that takes place Wednesday evening.  Many people have argued over which game is more important, or would rather win.  So if I had to choose it would also be the Cup game. But the best way to prepare for that game would be to win tomorrow and get the 3 points.

We have not beaten Manchester United at Old Trafford since Carlos Tevez famously scored and kept us up way back in 2007. Hopefully our current talisman Dimitri Payet can have a similar effect Sunday afternoon.

Man United must have felt that bringing in Jose Mourinho would put them back on the top of the tree. But it hasn’t quite worked out like that.  They have only won once in their last 6 games, drawing 4 and losing just the once. They currently sit in 6th place in the league. Not quite the success they were hoping for when they appointed Jose.

West Ham on the other hand find themselves having a very disappointing season and stand just above the relegation zone in 17th position. The only saving grace is that a couple of wins will see us climb the table. The bad news is our next few fixtures will not be easy as we take on the likes of Arsenal and Liverpool after Our 2 games in Manchester.

Team news for the home team is that Zlatan Ibrahimovic should return after his suspension. While Eric Bailly and Chris Smalling will both be missing due to injury.

Bilic seems to have a few more options than usual with the reports of Andy Carroll being rumoured to be back in the squad after missing the whole of the season so far. No surprises there. Mark Noble is back in contention after his suspension but Winston Reid’s red card last weekend means he will miss this game. Byram, Masuaku, Tore and Oxford are out.

Another rumour is that loan signing  Jonathon Callari has gone back to South America and had his contract cancelled. While I can’t confirm this, it does seem that a number of our loans this off season could be going the same way.

The big decision for Bilic will be whether to bring back Noble or not. There are now other options such as the impressive Fernandes or Andre Ayew. I’m sure both managers will have one eye on the midweek match as the chance to win silverware doesn’t come a  around very often.  I really don’t feel very confident going into this game, especially after the way we lost last game out and the best I can hope for is a 0-0 draw.