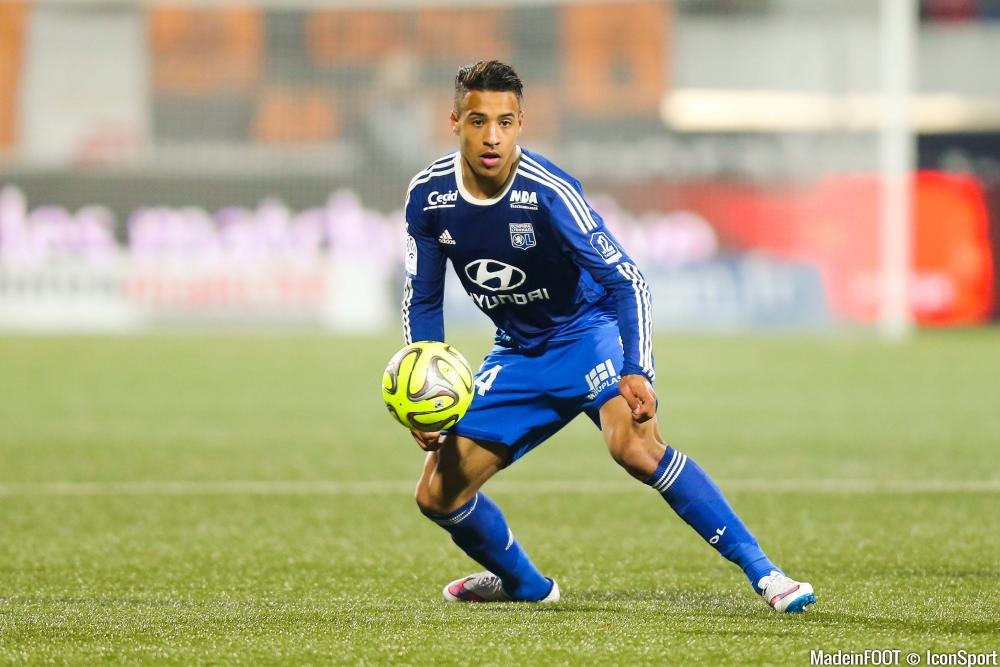 Brian Knox
Personal Information
Corentin Tolisso
Age: 22 years
Height: 5ft 11in
Positions : Central Midfielder/ Defensive Mid/ Right Back
Nationality: French
Current Team: Lyon
Background
This week we have a very talented midfielder born in Tarare , France .
Corentin has represented France U21 with a good goal ratio for a midfielder scoring 6 goals from midfield in 19 appearances.
Progressing through Lyon’s youth team, Tolisso is another top young player to graduate from Lyon ‘s Academy.
Style of play
Tolisso is a very talented midfielder who would add lots to a midfield.
He is very versatile, can cover a number of positions if needed, but he is best in the middle where his tackling and work ethic helps a team immensely.
Physically he is a decent athlete, wins battles well in midfield and has good passing to pick out runners ahead of him.
I think he could do very well in the Premier League and be a player who will only get better and better.
He is strong and committed in the tackle, quick thinker and makes the right passes to slice teams open.
His passing is very impressive , I personally love watching him execute them.
One thing that I find hugely frustrating at West Ham apart from Payet, is we lack midfielders who can make that final pass.
I think Tolisso would be a player who could help the team better in that area.
Very decent technical player who scores goals from range which helps the team offensively.
Tolisso is one many clubs will want to sign and he would be a great addition for a Premier League team.
To have a powerful athletic midfielder with good technical ability would be very nice for most clubs.
This would be a player I would like to see compete with Noble/eventually replace Mark Noble.
I think he would be a massive improvement overall in our midfield.
Let’s hope the club now look at him in the summer.
Written by Richard Jones – via twitter @emagehtjr
STRENGTHS : Tackling – Work Rate – Agility – Passing – Athleticism – Intelligence – Technique
WEAKNESSES : None
Corentin Tolisso
share