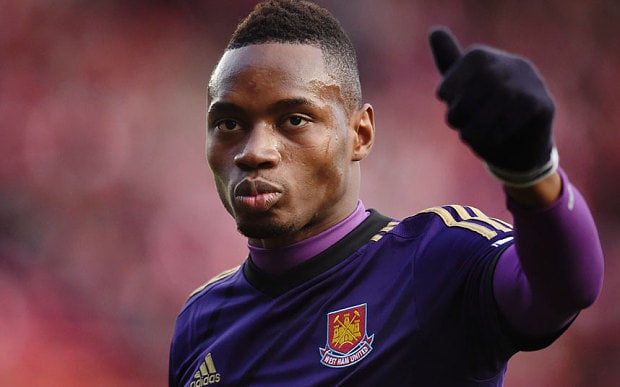 Good Afternoon, here is a round up of today’s paper stories.

West Ham player ‘cannot wait’ to leave the club after difficult start in England. One week the Italian media state Simone Zaza really wants to leave West Ham, and the next week it’s that he’s committed to staying and making a success of his stint in the Premier League. (Sports Witness)

Slaven Bilic says Darren Randolph deserves his place in the starting XI, but has also defended the dropped Adrian. (Squawka) The boss says he was very pleased with the team’s display yesterday, and described it as ‘quality’. (Outside 90) Slaven Bilic also says that West Ham are moving in the right direction after yesterday’s draw at Old Trafford. (Mirror)

Bastian Schweinsteiger set for Manchester United redemption after injuries pile up before West Ham tie. The German midfielder could make his first appearance of the season due to injuries and suspensions ahead of the EFL Cup quarter-final against the Hammers. (Mirror)

West Ham United’s record signing Andre Ayew is clearly struggling to reach the level he was at Swansea City after a cameo performance against Manchester United in the English Premier League. (Ghana web)

Paul Pogba suspension for EFL Cup tie against West Ham after yellow card for diving angers Man United. The France international picked up his fifth booking of the season in the 1-1 draw against the Hammers and assistant boss Rui Faria was irritated by the decision. (Mirror)

Several London football clubs are apparently being targeted for takeover by Middle Eastern billionaires after Saudi Arabia decided to privatise its own professional league. (Evening Standard)