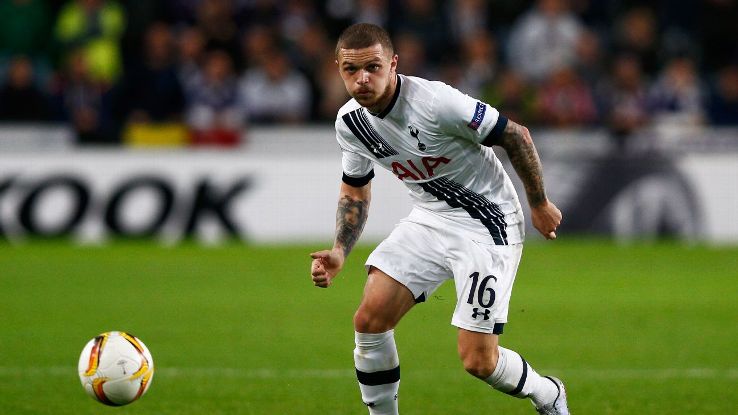 This is written by Toby Aldridge @Aldridge_toby

The 2015/2016 Season was certaintly the best season I can ever remember being a West Ham fan; the goals, the passion, the pure entertainment was something I’ve rarely seen of a West Ham side. That final ever game at the Boleyn Ground has to be one of the best atmospheres that there has ever been at a football game, simply incredible. From the singing in Green Street before the game to the celebrations of a late Winston Reid at Winner. Simply an amazing season that would be. Having obtained a Europa league spot… just, I was as positive as I’ve ever been before the commencing of a new season.

We had the basis of a top four side with the likes of Payet, Lanzini, Kouyate and Cresswell in the team. What we needed in the summer transfer window was an out and out goalscorer, easier said than done, and we needed a right back. These are the obvious position that the first eleven needed strengthening if we were going to repeat the level of performances of last season or even push up the table from last season. The main thing we did wrong in the summer was going for quantity over quality. When has signing 8 plus players ever worked out for a club? Liverpool did it with the Suarez money and Spurs did it with the Bale money, the vast majority of the signings flopped and are now no longer at the club.

The striker was the one player all West ham fans were crying out for. Batshuayi, Bacca, Lacazette were all heavily linked, were we ever realistically going to get any of these players? Probably not. What we should have done is gone for these players very early on in the window, they are ambitious targets and unlikely to come off but you can’t criticize the owners for being ambitious. What they did wrong though was that they didn’t establish early on whether any of these deals could happen and so we ended up wasting so much time chasing these players when we could of moved to the next category of strikers: the likes of Jermai Defoe, Callum Wilson and Daniel Sturridge. Instead of doing it the logical way we decided to spend all summer chasing unrealistic targets and players who simply did not want to come, to then ending up with Simone Zaza, who scored 4 goals in his previous season. This was meant to be our marquee striker…. Really??

In terms of the right back, we have needed one for many years now and having to play Michail Antonio last season really contributed to us conceding a lot more goals in the last few months of the season. There were many realistic targets we could of signed for reasonable money. Players such as Kieran Trippier from Spurs and Gregory Van der Wiel who was on a free transfer after being released by PSG.

If you look at our current strongest eleven, would any of the summer signings make the team? None of them would make my strongest West Ham eleven when everyone is fully fit. It feels like such a huge opportunity missed to establish ourselves as a club regularly fighting for European places every season, and now with the january window approaching we need exactly the same players, but now we are in a much weaker position to be able to attract players to the club due to our poor season so far.