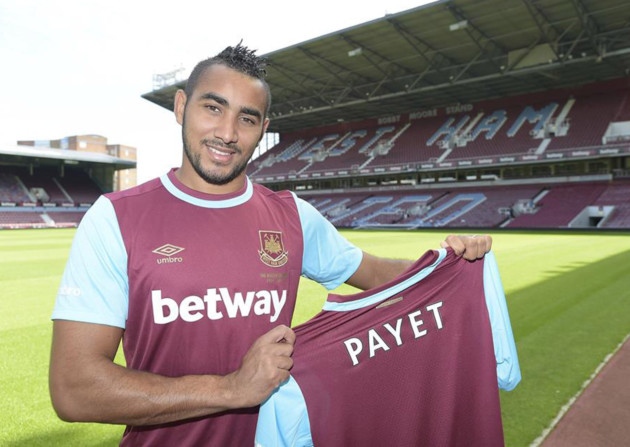 Good afternoon hammers. Here is a round up compiled by Dan Chapman.

West Ham have been told to not raise the bar too high on Andy Carroll when he returns from injury. (Guardian)

Diafra Sakho has been ruled out for six weeks with a hamstring injury. (Sky Sports)

West Ham will resist any offers made by Manchester United for Dimitri Payet in January. (Independent)

Dimitri Payet is to be offered a new contract by West Ham, which would see the Frenchman retire at the club. (Sun)

Ashley Fletcher says he would love to play at Wembley with West Ham. (whufc.com)