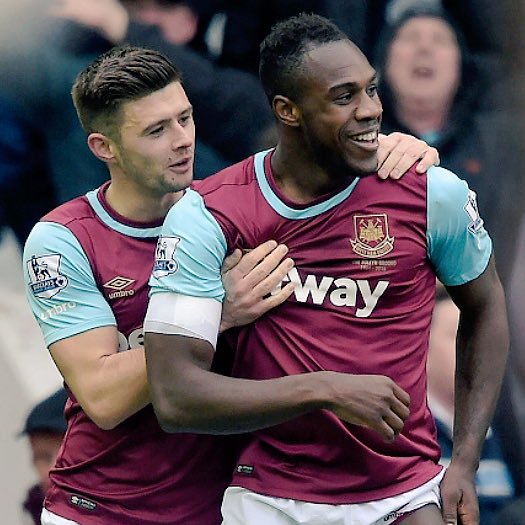 Good afternoon Hammers, here is Dan Chapman’s round up.

Dean Ashton says he could not understand why Slaven Bilic made changes to the West Ham team last night. (HITC)

West Ham have no intention of signing Simone Zaza on a permanent basis. (Inside Futbol)

Jonathan Calleri has gone back to South America after failing to make an impact at West Ham. (Essex Live)

Slaven Bilic has given positive updates on Aaron Cresswell and Michail Antonio, after they were taken off during last nights game. (Essex Live)