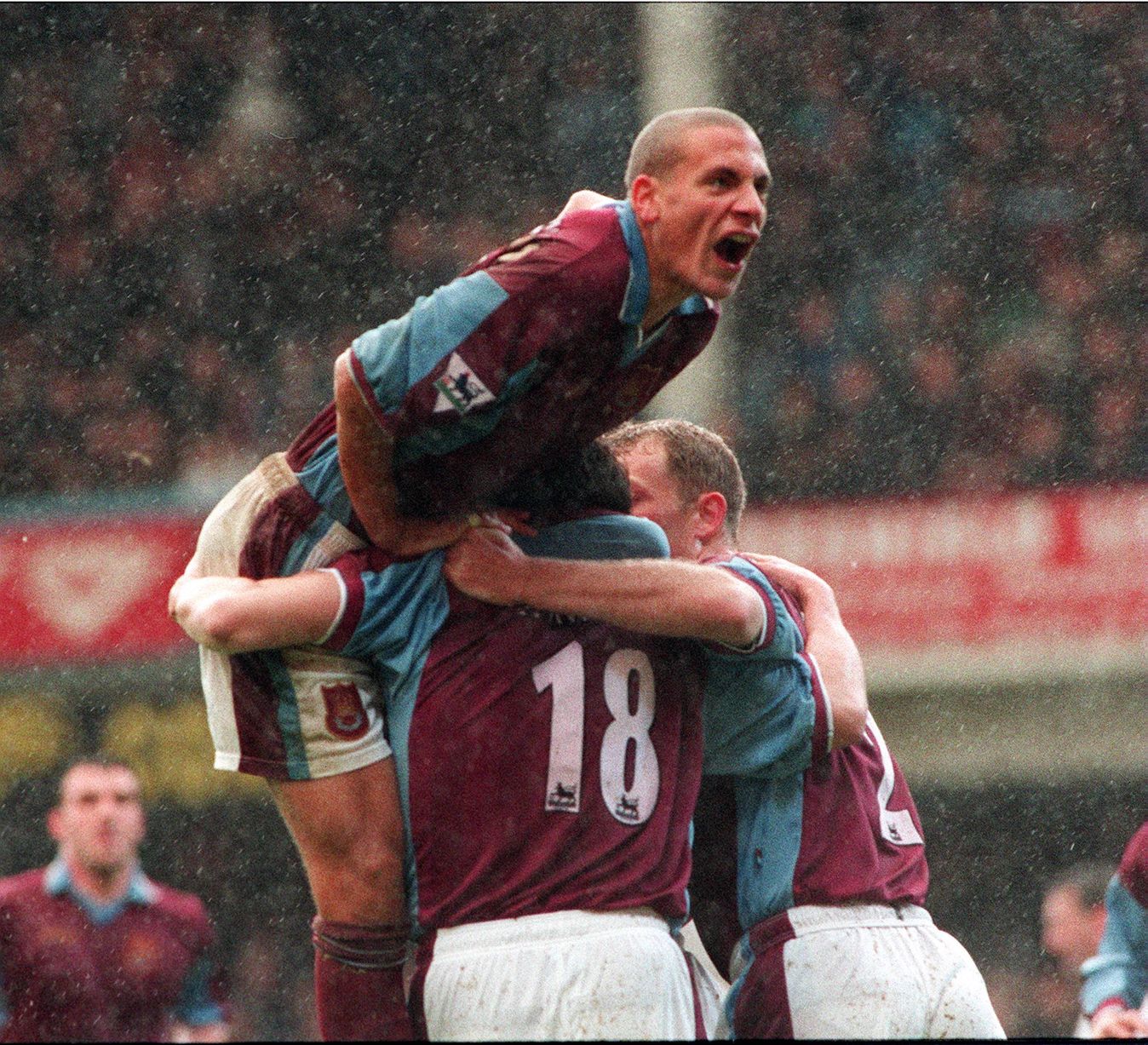 Good afternoon here is Dan Chapman’s round up and opinions. (@Dan_Chapman2011)

West Ham wants answers from Slaven Bilic after he questioned his own players dedication. (Telegraph)

I can see why the board want answers from Slaven, but clearly he sees something is wrong. I do hope the board don’t make any rash decisions.

Slaven Bilic will hold crisis talks with the West Ham board today after the humiliating defeat to Arsenal at the weekend. (Sky Sports)

However, the Daily Star are claiming that board have decided to stick with Slaven Bilic as they believe he can turn things around. (Daily Star)

I really do hope the board stick with Slav. I believe he is still the man to take us forward, you only have to look at last season for that. However, the players need to start playing for him and the badge on the shirt.

Rio Ferdinand has offered his services to West Ham to come in as a defensive coach. (Daily Mail)

I think bringing Rio in would be fantastic. He is one of the Premier League’s best ever defenders and could really teach our players how to cut out silly mistakes. He could also teach the players a thing or two about passion and what it means to play for West Ham.

Andy Carroll says the West Ham players will stick together after the 5-1 defeat to Arsenal. (Essex Live)

Fair play to Carroll for saying this, but we’ve heard it before. Its time for the players to do the talking on the pitch.

I’m very torn on this one. I think on his day, Daniel Sturridge is one of the best strikers around. However, my concern is his fitness. Would we really be willing to sign another striker with a woeful injury record? In my opinion the best option would be a loan deal.

PSG are not interested in signing Dimitri Payet. (Get French Football News)

This one is surprising to hear, because if anyone was gonna be interested then you would imagine it would be PSG. I do not think we would sell Payet anyway, he is too important to us. Yes he seems uninterested lately and people are doubting his commitment, but I believe that we will see the happier side of him once we start getting some wins again.

Winston Reid has said that the Hammers poor form this season is down to the application of the players. (Express)

I’m glad one of the boys has finally come out and said it. Winston has always been my choice of captain for the club and this is another reason why. Clearly they aren’t training or trying hard enough this year, so Slav is right. Its time to start getting things right boys!

Two West Ham fans were hurt during a brawl with some supporters of AS Roma in Rome yesterday after the final whistle of the derby clash. (Calciomercato)

Basel boss insists Arsenal were dominated by West Ham despite running out 5-1 winners at the London Stadium. (Mirror)

West Ham’s Adrian to be presented with great opportunity to leave the club after Bilic snub. (Sports Witness)