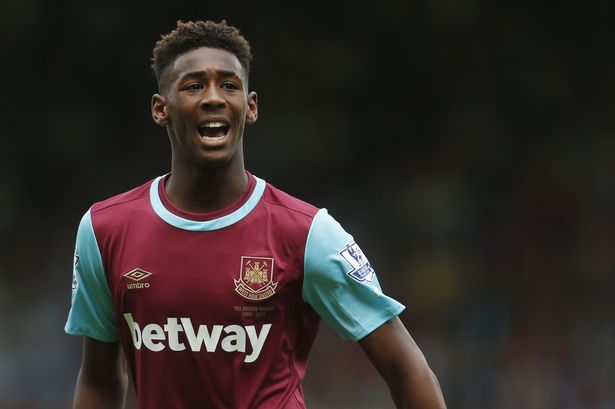 We have received some positive news at last, highly rated youngster Reece Oxford should sign a new deal by the weekend.  Talks have been going on for a while and we were the first to also report that we had beaten off competition from Manchester United and Manchester City for the academy product a few weeks ago.  Reece turns 18 on the 16th December when a longer term deal can be concluded.  The terms are expected to be a wage of £20k a week plus performance related bonuses and clauses.  Reece is currently out with an injury but he is expected to return to training in the next few weeks to give some options to a leaking defence.