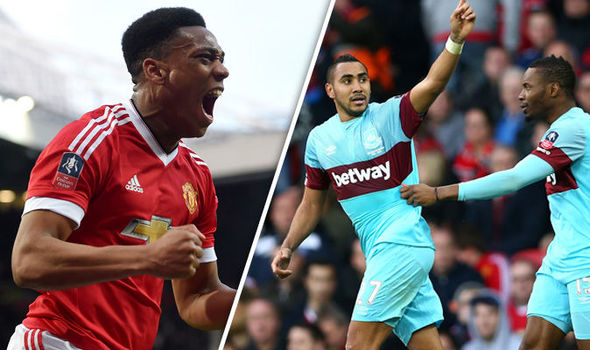 Good Afternoon, here is Dan Chapman’s round up and opinions.

Slaven Bilic says he made no excuses for the defeat to Arsenal, but says injuries this season have cost us. (Standard)

I do agree with him, injuries have cost us massively so far this year, but still some of the performances from our players have not been good enough.

Slaven Bilic says he will field his strongest team against Liverpool on Sunday. (Standard)

No idea who he is, but I trust Slav’s judgement. He brought Payet and Lanzini in, so we should trust him.

Harry Redknapp says that Slaven Bilic needs to get Andy Carroll back in West Ham’s starting line up. (HITC)

I do agree, but there is always going to be concerns over him getting injured. We need to manage him properly and be careful with him.

West Ham have told Manchester United that they will want Anthony Martial in return if the Manchester club move for Dimitri Payet. (Sport Witness)

Martial is a great player in my opinion, but he’s not Dimi. We should ignore all offers that come in for him.

West Ham are mulling over a bid for Bournemouth striker Callum Wilson. (ESPN)

Again a very good striker, but he wouldn’t be my first choice signing.

West Ham’s FA Cup 3rd round tie against Manchester City will be ‘Kids for a Quid’. The game will also be shown live on BBC One on Friday 6th January. (whufc.com)