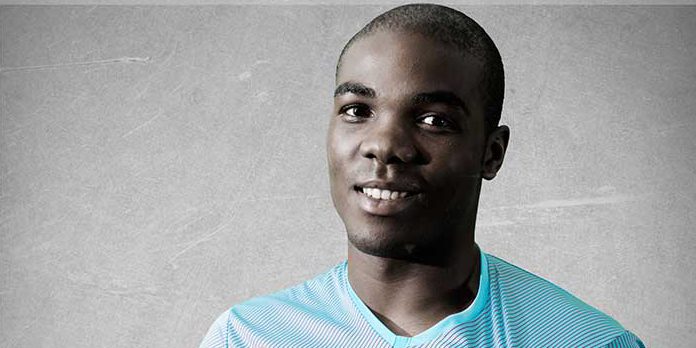 Ogbonna – This has been a dream week. whufc.com

It might have been a dream week, but it sure wasn’t pretty on the eyes. But 6 points is a great return no matter the performance.

Slaven Bilic admits West Ham ‘were not good but stepped up a gear’ to win against Hull City. standard.co.uk

We did step up a gear in the last thirty minutes. We need to start imposing ourselves a bit more though throughout the whole 90 minutes.

Nothing like points to improve confidence. Perhaps the boost in confidence and a few player improvements in January will help us even more.

Yep, the premier league is tough and some players just can’t cut it. Maybe Zaza just needs much more time to adjust, but that is something we cannot give him in our position. Best to move on for all parties involved I think.

Another player that needs time and games to adjust. We took a cheap gamble on him and it could have worked out well, but it didn’t so once again it’s another deal that is best to move on from and forget about. Some you win, some you lose!

If we can work out any deals for the players involved then great, but I believe that we need to get any deals done as early as we possibly can.

If they really don’t want to loan him out then we should not waste any more time than is necessary trying to make it happen; we should look elsewhere. Make Chelsea aware that we are interested should they change their minds at any time due to them bringing in another striker, but don’t put all our eggs in one basket.

Same comments here as I said above on Batshuayi. Perhaps a deal for Bacca is even less likely as the player did not want to come to us in the summer; and now if his club say he is not for sale then we should not put a great amount of effort into forcing a deal through.