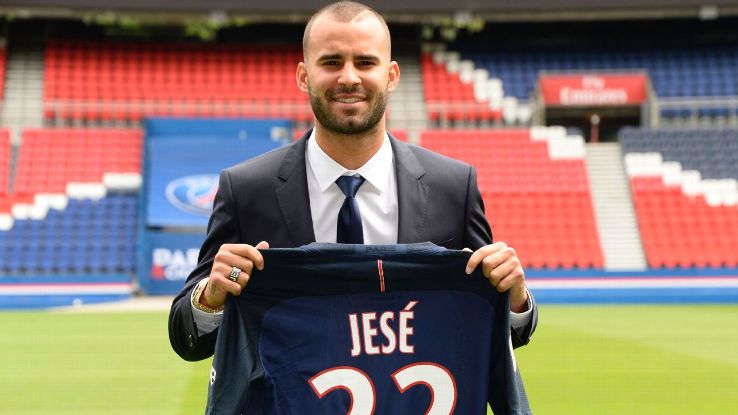 This article is written by a guest writer

With Christmas on the horizon football fans are already thinking ahead to the January transfer window. The Hammers have endured a testing 2016/17 season so far, so a few new faces could be just the thing to lift them out of this slump.

We’ve looked at some of the hottest West Ham rumours around to see who might be appearing at the Olympic Stadium in 2017.

Gabbiadini has established a great reputation in Serie A following successful spells at Sampdoria and more recently, Napoli. However, the 2016/17 season hasn’t been kind to Manolo and a change of club looks good for most parties.

In the summer, he rejected a move to Everton, putting West Ham ahead in the chase for his signature, although they will have to fend off the likes of Valencia, Wolfsburg and Udinese.

He’s expected to go for close to £15 million.

The PSG forward has struggled to cement a spot in the PSG starting 11 so far this year, and has voiced his displeasure at being 2nd in line to Edinson Cavani.

There have also been rumours of less than professional social life outside of the club, and with PSG struggling the young Spaniard hasn’t helped his cause.

With the Hammers struggling, and flirting with relegation Bilic is keen to mix things up, and the determined – if a little wayward- Jesé might be just the player to kick start the second half of the season.

He could be brought in on a 6-month transfer.

Reckon West Ham should chase someone else? Let us know in the comment section. Or you could take part in Lottolands’s £50 million EuroMillions jackpot and bankroll someone else!

On the fringe of Rafa Benitez’s Newcastle team, Mitrovic is rumoured to be looking to escape St James Park, and the Olympic Stadium could be just the place to change his fortunes.

While the Hammers might have to face competition from Crystal Palace, Bilic is rumoured to be hopeful of securing his signature.

While a misfiring striker from the Championship might be top of every West Ham fan’s dream list, with the Hammers strikers in their current form they’re in dire need of reinforcements.