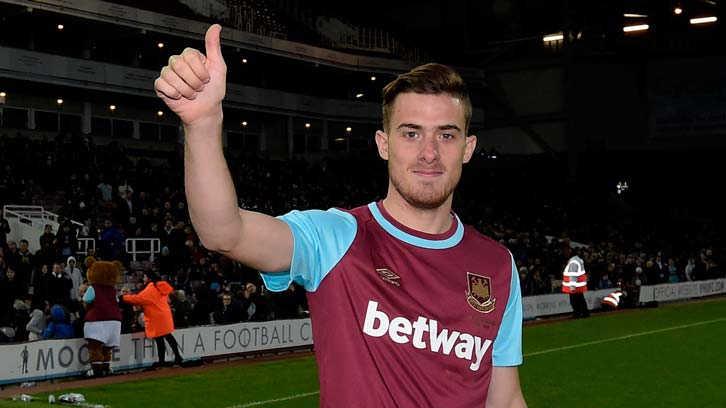 West Ham have been given a transfer boost ahead of the January transfer window. (City AM)

I suppose we will have to wait and see what happens with this.

Dimitri Payet says playing for Arsenal could ‘only be fun’. (Sky Sports)

I don’t trust Sky Sports and their ‘sources’, but if this story is true, then what on earth is Payet doing? He needs to keep his mouth shut.

I think he deserves a chance now. His goal record at the moment is incredible. Trust the youth players, Slav.

No thank you. Injury prone, not good enough.

Completely agree. The players got complacent after last season and it has cost us so far. The players need to stay grounded and keep working hard.