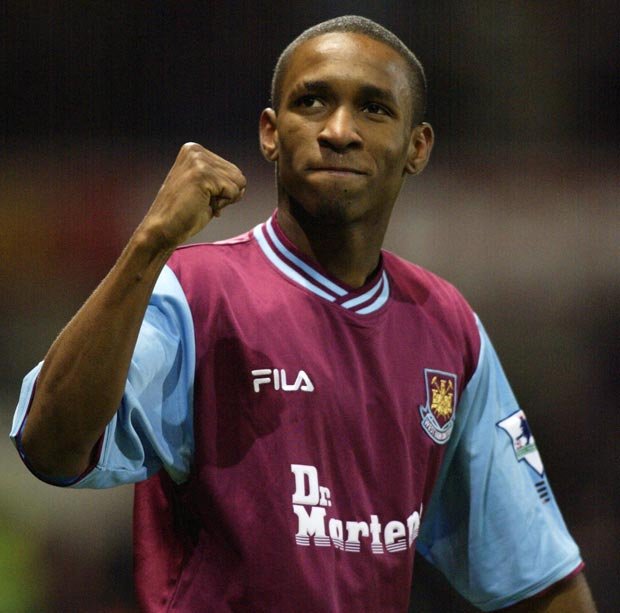 West Ham will offer £6m to Sunderland to re-sign Jermain Defoe in January. (The Sun)

Never heard of him, not interested in these signings anymore.

No thank you. I dont think any of us could go through all that drama again.

Slaven Bilic is eyeing a reunion with Croatian right back Darjo Srna. (HITC)

He seems an okay player, but I think we would all prefer a proven Premier League right back.

My mate supports Brentford and I sometimes go to watch games with him. Scott Hogan would be a very good signing for us, he is a good striker.

Liverpool are demanding a loan fee for Mamadou Sakho, with both West Ham and West Brom interested. (Daily Mail)

I would take him, but I think it would depend on how much of a loan fee Liverpool wanted.

Here is a look at The Hammers in training as they have been preparing for Boxing Day’s big game against Swansea. (whufc.com)