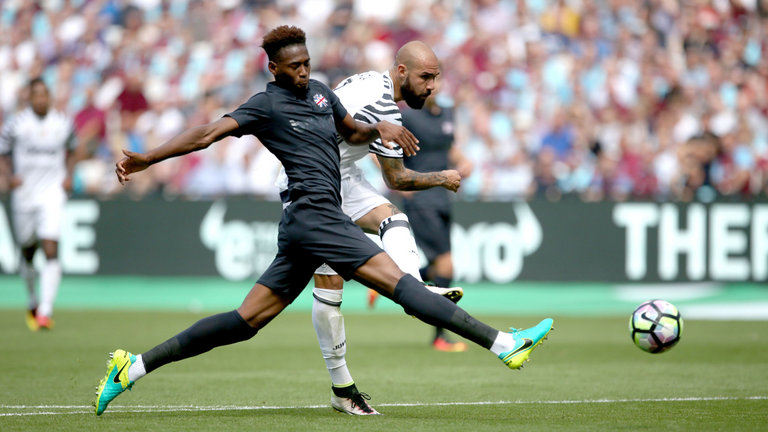 Good evening.
Here is a round-up of West Ham related stories gathered from newspapers and the internet on Saturday 24/12/16.

West Ham co-chairman David Sullivan speaks to Sky Sports about the upcoming January transfer window, the future of Dimitri Payet and a memorable 2016 for the Hammers…

Sullivan reveals in an exclusive Q&A how many players West Ham are hoping to sign in the New Year and also answers the big question – will Dimitri Payet still be at the club come the end of January?

Read on to find out what the Hammers chief had to say ahead of what could be a busy month for him and the club…skysports.com

Hello everyone and Merry Christmas! I love this time of year, and I hope all West Ham supporters out there enjoy the festive period too! Let’s hope we have one or two wins to celebrate.

It’s strange to play over Christmas for sure, but sometimes you get quite anxious to be back on the pitch again so I think that it is good. Afterwards, I want to do something different. I think it’s good for everybody to have the football and football makes everyone happy at Christmas time. It’s a bit strange that you play two days after another game here, but that is the rule. whufc.com

‘Angelo Ogbonna is the angriest player!’ – Ashley Fletcher dishes the dirt on his West Ham teammates.

Fletcher revealed to Standard Sport that he has already seen an improvement in his skills after watching teammates Andy Carroll and Dimitri Payet in training. But the forward has picked up much more knowledge about his West Ham colleagues since arriving in July.

According to Il Messaggero, Juventus have found an agreement with Valencia for striker Simone Zaza. The 25-year-old Italian frontman, who is about to return to Turin after a disastrous spell at West Ham United, looks set to join up with his old mentor Cesare Prandelli in Spain after the tactician gave him his big break at international level when he was coach of the Azzurri.
The deal is thought to be for an initial loan once more with a view to sign the player on a permanent transfer in the summer for a fee of around €20 million. calciomercato.com