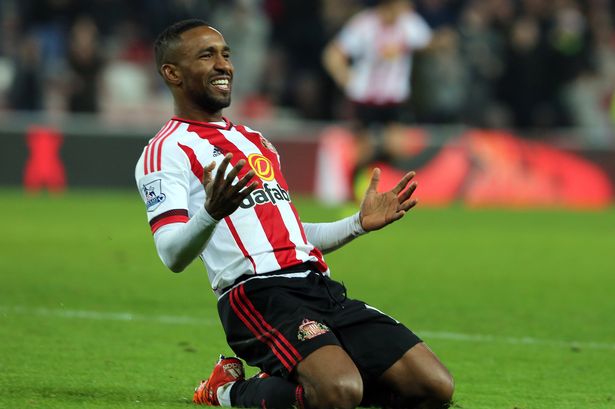 Good afternoon Hammers, here is a round up of what is going on in today’s news.

I’ve been saying this for a long time now, I think he would be the perfect signing for us in January. Simply because he guarantees goals, which is something we have lacked this season.

David Sullivan has revealed that he turned down an offer of £650m from Red Bull in August to buy the club. (Telegraph)

Fair play to Sullivan. In my opinion, I would take an investment from Red Bull, but not a complete takeover. Can you imagine us playing in Red and White and being called RB West Ham?

Andy Carroll was back on the score sheet as the Hammers thumped Swansea City 4-1 on Boxing Day. (Guardian)

So pleased for the big man. It is so good for him to be back and he has given the team a real boost too.

Darren Randolph has received praise from fans after another impressive performance against Swansea. (Joe)

I think people are finally starting to realise why the majority of us were calling for Randolph to get a chance. He has been absolutely brilliant. Well done Darren.

Slaven Bilic is looking to buy British based players in the January transfer window. (Sun)

This is probably the best thing to do in January. Save the foreign signings for the summer, as we need players who will hit the ground running right now.

Despite picking up 10 points from the last 12, Slaven Bilic has insisted that West Ham aren’t safe yet. (Sports Mole)

I completely agree with Slav. We need to just keep the momentum going and take it game by game.

We were linked with him in the summer and I wasn’t keen, and I’m still not. Our signings should have experience playing in England.

David Sullivan has said that he has no intention of selling West Ham, and that he would only sell to someone like ‘The King of Saudi Arabia’. (West Ham United)

I understand DS not wanting to sell, and I am happy that he didn’t sell to Red Bull. But, I genuinely don’t think they can take us much further. I would love to see an Arab takeover one day, and surely he couldn’t say no if and when it happens.

Andre Ayew says he is pleased to have finally got his first goal for West Ham. (Essex Live)

We are all pleased for you too Andre. Him and Carroll up top together worked brilliantly, its just such a shame that he is off to AFCON as of next week.

I love Lanzini and I think he is brilliant. However, we played better without him yesterday in my opinion. But, I am glad to see he will be back this weekend.