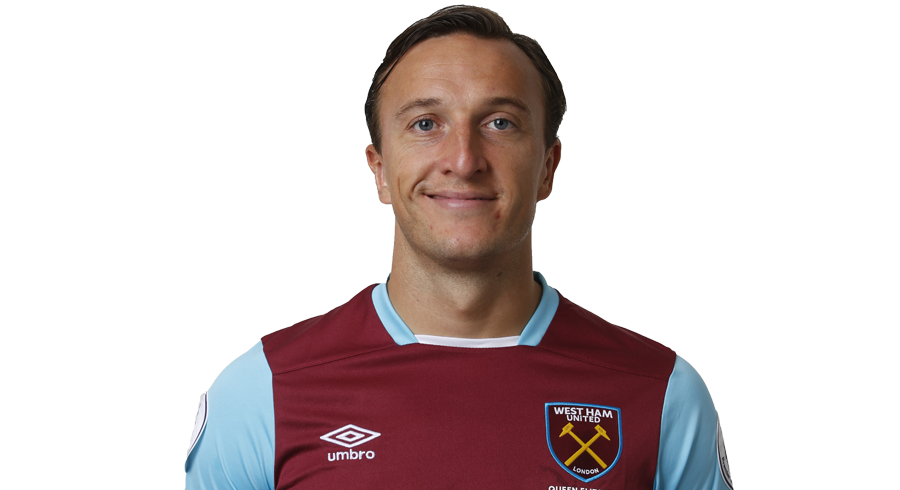 Good evening.
Here is a round-up of West Ham related stories gathered from newspapers and the internet on Tuesday 27/12/16.

We never stopped believing we could turn our season around, says Slaven Bilic.

“The key was that we never stopped believing and we kept training hard and kept believing and, as we said in those hard moments, when we had those five really difficult games, we were talking about those two home games to get out of the cramp, as I called it,” Bilic told his post-match press conference. “The two wins against Burnley and Hull were hard but they put us in a position where we could breathe a bit more and that was basically the key.

“Even when we were there, we were always saying that we were only three or four points from mid-table and that is still the case because it was tight and it is tight. Of course we are going to be positive but the Premier League gives you no time to relax. However, this is a real opportunity for us to build our confidence even more.” standard.co.uk

How will West Ham’s season go from here. We are now 11th in the league and could really build from here; will we do it? What do we need to happen to be successful from now on?

Slaven Bilic has backed Andre Ayew to rediscover his very best form after the forward scored his first goal for West Ham against former club Swansea on Boxing Day. “It was hard for him because for West Ham it is a massive price tag and then he got a very bad injury straight away,” said Bilic.

“But he kept working and he’s now in a really good position to be the Ayew from last season and from Marseille. “To me it’s his performance but, of course, for any striker nothing boosts their confidence like scoring goals. skysports.com

How do you rate Ayew? Were do you think his best position in our team should be?

Voted as Man of the Match by supporters on Twitter, goalkeeper Darren Randolph was on top of his game between the West Ham sticks. The Irish keeper made six saves, twice as many as Swansea’s Lukasz Fabianski, and came within four minutes of bagging a third clean sheet on the bounce. His back-to-back clean sheets against Burnley and Hull were our first since October and had we made it three on the spin, it would have been a record broken that stretched back over 12 months.

As all the best goalkeepers do, he made essential saves at essential times. One of his best was a diving effort to deny Gylfi Sigurdsson’s free-kick just before half-time but he was also on hand to keep out Jack Cork, Sigurdsson again, and Wayne Routledge in fine style. Not only was Darren in fine form yesterday with his gloves, but on the ground with his feet he made positive decisions which kick-started some of West Ham’s impressive forward-play. He was an essential part of our possession-based approach making 50 touches and 43 passes in the game – more than some of his outfield teammates. whufc.com

Darren Randolph is now our no1 keeper; where does this leave Adrian in your eyes? Are you happy with Randolph in goal? What does he bring to our team that Adrian does not?

“You just have to work hard and stick together as a team,” Noble told talkSPORT host Jim White when asked about the turnaround. “I know it’s an old cliché, but that’s what you have to do when you aren’t getting results. “I’m glad because obviously the board were under pressure to do something, as they always are when their teams are not doing well, but we all stuck together – the squad, the manager and the whole staff.

“We’ve come away with ten points from four games… and now we’re only two or three points off where we were at the same stage last season. So it’s not an incredible difference. “If you take the top six out of it, from seventh downwards is a free-for-all and if you put a run of points together you can quickly rise up the table. “We had some tough games against Burnley and Hull City [both 1-0 wins for West Ham] where we didn’t play well, but I said to the boys afterwards that when you’re situation it doesn’t matter how you play, just as long as you win games. “Winning games breeds confidence and I think we showed that yesterday.” talksport.com

How did you rate our captains performance in the game against Swansea?

West Ham ‘looking to buy British’ but are linked with Danish striker.

Toulouse’s Martin Braithwaite is the latest striker to be linked with West Ham. According to French outlet RMC Sport, the Hammers have had a bid for the Denmark international, 25, rejected. Around £8.5m is said to have been offered for Braithwaite, who has been linked with a number of European clubs in recent months.

‘A Hammers source’ [has previously been  quoted as saying]: “We are looking to buy British in the winter as we feel they are less of a gamble and don’t need time to adapt. “We feel the team needs more British players. We had a desperately poor summer window and we need some new faces in. “There is no appetite for the foreign market after what’s happened. It’s just not worth the club taking that risk this January. “A lot of players need a season and we don’t have time for that. This cuts down the options we can go for, but we will try and achieve it wherever possible.”  londonfootballnews.co.uk

What would you like to happen when the transfer window opens? What do you think will happen?

West Ham travel to Leicester on New Year’s Eve five points ahead of the champions in the Premier League table. Slaven Bilic’s side have turned a corner in recent weeks with three top-flight victories helping the Hammers to pull clear of the relegation zone.

Claudio Ranieri’s side, meanwhile, have won just one of their last nine games and will be looking nervously over their shoulders ahead of the second half of the season. West Ham have an opportunity to climb into the top half if they secure a positive result at the King Power Stadium but the Foxes remain an unpredictable animal and nothing can be taken for granted. standard.co.uk