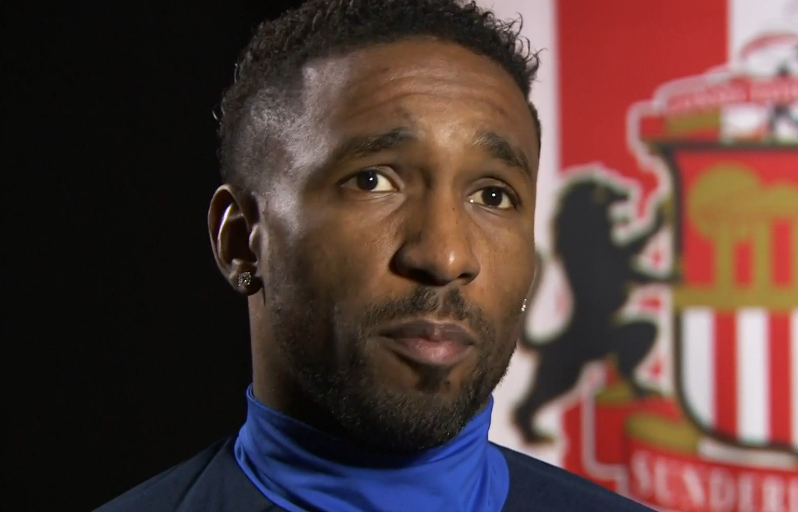 Good evening.
Here is a round-up of West Ham related stories gathered from newspapers and the internet on Friday 30/12/16.

Bilic – Leicester are still a force.

Slaven Bilic has no doubts that Leicester will get their season back on track and is expecting another tough encounter at the King Power Stadium on Saturday. After defying all the odds to win the Premier League last season, the Midlands club have failed to reach the same standards this season and are languishing just outside the bottom three. But despite their position in the table, the Hammers manager has no question that Claudio Ranieri’s side have the quality in the team to turn their season around and will be looking to end 2016 on a high note. Bilic said: “Leicester were a miracle last season. It was a big achievement and one of the biggest in football history. “It was very difficult for the manager to maintain that level of keeping everything positive.“The Champions League did not help them although they have done tremendously well in the competition.

“In the Premier League they are in a position where no-one is happy but there is a long way to go. “They have the quality and the resources, they should be alright. But there is no free lunch. Considering where Leicester were four seasons ago it’s quite a normal situation for them.” Bilic added: “I want to build on the performance, especially the recent one against Swansea, that was really good and not to lose confidence. “We’ve had 10 points from four games and we know it will be extremely hard against Leicester. We are in good form and we are very positive. We have to do everything we can continue this. “The confidence is back and fitness is back and you don’t want it to stop. But you know it won’t last forever. You never know in the Premier League, you know you are facing good teams but you have to continue to play like this.” whufc.com

What do you think of our chances at the King Power stadium? Draw or win? Now that Obiang is back from suspension, would you make any changes to a winning team to accomadate him?

Jermain Defoe plays down talk of a transfer from Sunderland to West Ham.

Jermain Defoe has shrugged off speculation linking him with a move away from Sunderland and says he is enjoying his football in the North East. “There’s going to be speculation because, let’s be honest, the people that score goals are wanted,” Defoe told Sky Sports News HQ.

“Over the years, anyone that has scored goals has been talked about in terms of moving to different clubs. “I think it’s just part and parcel. The players don’t really get involved; you just get your head down and you play football. “It’s a good feeling to be wanted but when you’re playing well and scoring goals then you must be enjoying being at the place you’re at.”

Defoe turned 34 in October but is confident he can continue at the highest level for years to come and is happy for the fixtures to come thick and fast. “I think it’s changed now with the sports science and what we have now, you can play for as long as you want,” he said.”I’d rather be in a league where you play a lot of games in a short space of time because if you’re feeling sharp and scoring goals you just want to be playing. “There is an issue of fatigue but if your recovery is right then you still go into games feeling fresh.” skysports.com

Do you want Jermain Defoe to return to West Ham? Do you think he is too old at 34? Is he worth signing to give us some goals?

He added: “We are the club that is linked with the most players in Europe! Every player that is available, it is always West Ham. “It’s that time of the year. You have the agents calling. I think we have a good principle. We have chairmen, there’s me and my staff, and we are working quite well. “Of course, you are bombed with names and everything. When you talk to them, everybody is like (Lionel) Messi or whatever. They are also very cheap, dying to come, and they have a little West Ham tattoo. Not now… but since the school days and all that. You know it’s that time of the year.

“At the end of the day it’s part of the job. If it was during the whole year it would be crazy but then you have it twice a year. It is sometimes too much but sometimes you want it. “If we were talking about getting players then you cannot get them without agents. So you can’t say I don’t want to talk to them because then you will not get the players.” talksport.com

Would you like us to try and get Rashford on loan? Or would you rather we allow Fletcher or Martinez a chance in our first team?

The Germany U21 international has been linked with a move away from Leipzig, who sit second in the Bundesliga, after finding first-team opportunities limited this term. Selke has scored two goals this season but has only started one game for Ralph Hasenhuttl’s side. His father has told Sky Germany: “I will not comment on any of these inquiries, but one thing is clear: we want to see a way and a perspective for Davie. “His current situation [not playing] must not be a permanent state. The situation is not satisfactory and this is also the responsibility of RB Leipzig”.

Selke dropped down a division to join Leipzig from Werder Bremen in the summer of 2015 for a then-German second tier record fee of €8m (£6.8m). The striker, who turns 22 next month, scored 10 goals as helped Leipzig win promotion last season before going on to represent Germany at the Rio Olympics last summer. skysports.com

Back-up plan in place for West Ham transfer, could save the day for Slaven Bilic.

Valencia will have had more managers than wins this season when they appoint their next boss. Cesare Prandelli has quit the Spanish club because he felt he wasn’t going to be backed on January transfers. In a sign of how low Valencia have sunk, there’s a pretty good chance Prandelli quit at least partly because the club’s move for West Ham’s Simone Zaza was set to collapse. After being claimed as a sure thing just awaiting official announcement, Zaza’s switch to Valencia now looks up in the air, which causes problems for West Ham and Slaven Bilic.

The last thing Bilic wants is a player who knows the club aren’t keen, and who himself was keen to sign for someone else. The loan from Juventus has been a disaster of a transfer, and the Hammers will surely want to avoid having to make the move permanent. Italy’s Calciomercato believe Fiorentina could step into the void. The Italian club may sell Nikola Kalinic to a Chinese side, which would then help them finance a deal for Zaza. That would save the day for Bilic and West Ham, but there’s nothing hugely concrete on a possible deal yet. sportwitness.co.uk

I’m sure we are all in agreement that we hope that a move still comes through for Zaza sooner rather than later. It surely is no good for the player or Juventus for him to stay with us.