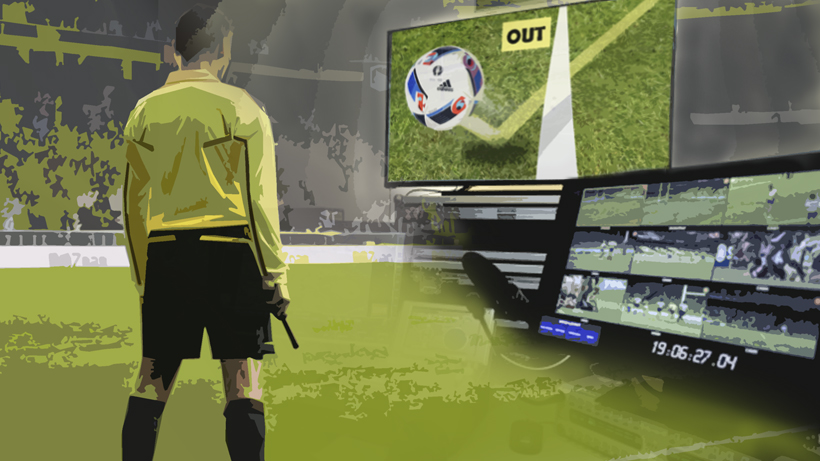 Now I doubt there is a West Ham fan out there that isn’t feeling the same as me tonight. There are some inappropriate words I could use to describe my feelings, but instead I will say I am disappointed, incensed, dejected and most of all completely cheated.

I wrote an article in March last year regarding the costly refereeing decisions and how something needed to change in football, yet ten months down the line and the same topic has arisen again.

Some neutral fans may say that it is sour grapes from West Ham fans like myself, but I can assure you that is not the case. I like to think that I am quite a fair fan, who will admit if we have been lucky, or if a decision was awarded unfairly in our favour. All I ask for is fairness and today was anything but fair.

You only have to listen to Manchester United fan Gary Neville and take a look at Twitter and you will see many ex-footballers stating exactly what every West Ham fan felt, Mike Dean’s decision to give Feghouli a red card was an absolute disgrace. Before that incorrect decision, I felt like West Ham were fairly in control of the match, but Dean’s decision was a game changer and ruined what would have been a good fair game of football. Now the red card was the turning point, but another frustrating point in the game was Manchester United’s second goal not being flagged offside. For any fans that are thinking I am sounding very one-sided, I will admit that Kouyate was lucky to not receive a card for his rash challenge on Mkhitaryan.

Today’s decisions were actually inexcusable and I don’t think you can even attempt to defend Mike Dean. Football is a fast paced game and can sometimes be difficult to referee a match, but both decisions against West Ham were exceptionally poor. However, referees are only human and will make mistakes, I understand that, but then there is only one way forward and that is video technology.

Video technology is used in rugby and tennis and has been a success in both sports. It will undoubtedly slow the game down a little, but I do not think this can be used as an excuse any longer. Goal-line technology has been a massive success and this was proved in today’s game, with Randolph just managing to clear off of his line. It has been trialed in a few other countries and I have heard that it is being trialed in England in secret, if this is the case, the decision to introduce video technology cannot come soon enough. Video technology benefits everyone: players, managers, fans and officials. I really cannot see why it has not been introduced.

There is a video online that appears to show Mike Dean saying “Don’t look at me again, otherwise you won’t be playing again”. This in itself makes me think that referees need to be mic’d up (obviously not playable on TV, as I think all matches would need to be played after the watershed) and be accountable for the things they say to the players. There just seems to be too much protection for them and they do not seem to have to take any responsibility for their performance on the pitch. I am not suggesting that we should be targeting referees, as we need to be encouraging young referees into the game, but things definitely need to change. I might be alone here, but I honestly believe if referees were to come out after the game and admit when they have made a big costly mistake, I would feel ‘slightly’ better about it.

Decisions will go for and against us this season, like all other teams, but it all comes down to fairness and surely every football fan wants fairness.