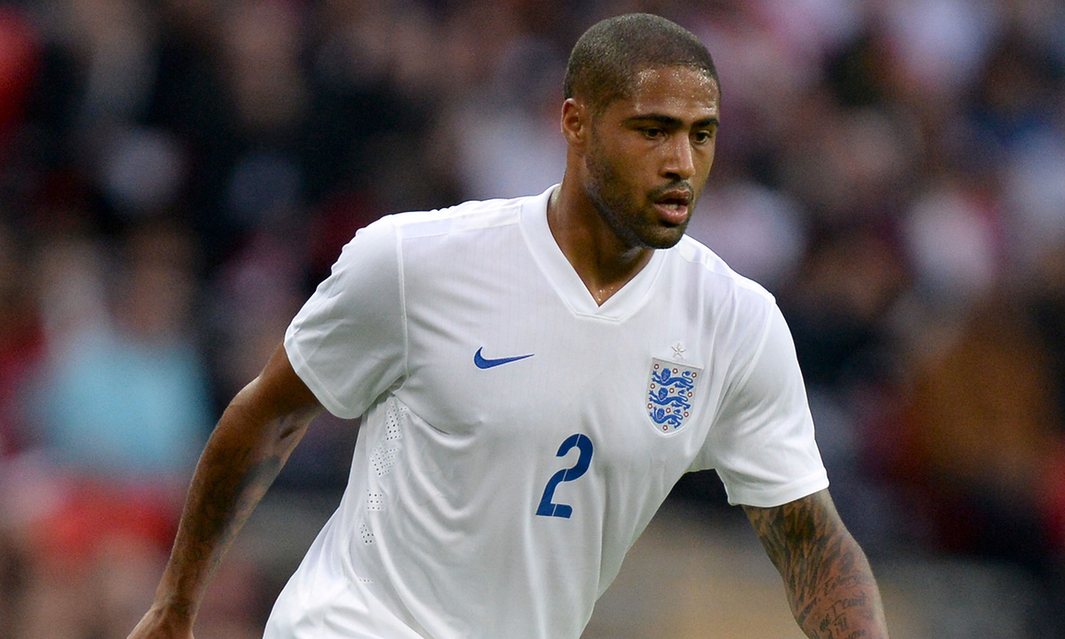 Slaven Bilic has targeted Glen Johnson for a stunning return to West Ham. The Hammers boss has turned to the Stoke defender, who has six months left on his contract, to solve his problem at right-back. Bilic is confident he can land the England international in a cut-price £1million deal but needs the move backed by his board after his disastrous summer spending.

Johnson would be a major coup 13 years after leaving the club for a glittering spell at Chelsea before moves to Portsmouth, Liverpool and Stoke. His contract has been running down, alerting clubs looking for a right-back for the second half of the season. The 32-year-old was even on a shortlist of full-backs Barcelona were looking at for experienced cover. www.thesun.co.uk

A move for this experienced right back could be just what we need. Also, as he is free to leave in the summer it surely makes a possible deal now much more realistic. The player probably has a few more years playing time left and maybe a 2 year deal might be acceptable for all parties. ExWHU employee has already said previously that Glen is a player that we are interested in, so maybe he could be moving to us very soon!

What do you think about a move for Glen Johnson? Would he bring some good qualities to our team? Or do you think at 32 he is too old and that we should be looking at a player who is in or just coming into their prime? As always, it would be good to hear your thoughts.