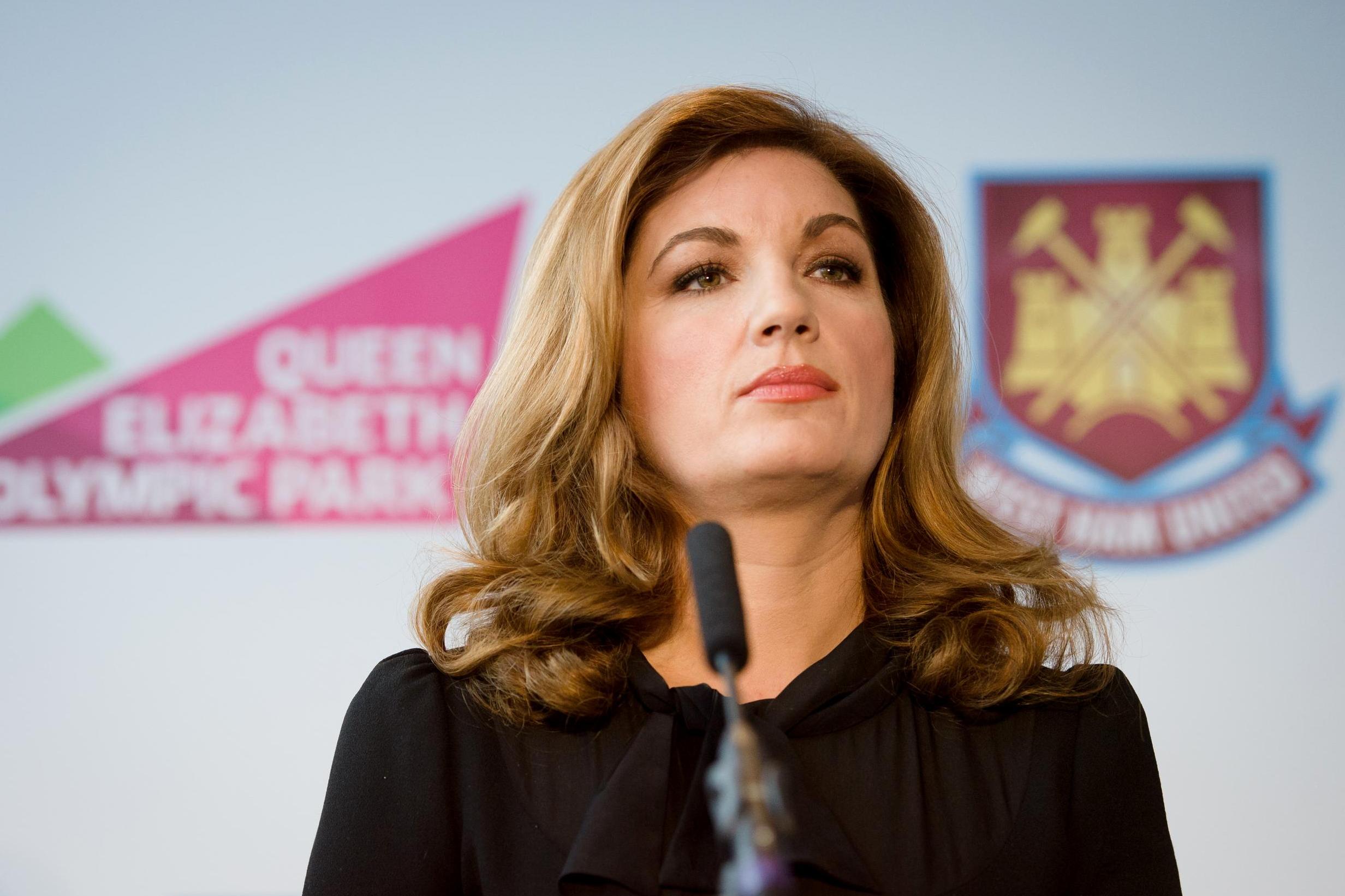 West Ham vice-chairman Karren Brady has confirmed the club will remove the column by ‘the insider’ on their official website.

The feature, which acts as unofficial ‘gossip’ from someone apparently connected with the Hammers, hinted at the £20million bid for Celtic youngster Moussa Dembele which has been rejected by the Scottish giants.

In what looks like being its final column, it read: “My understanding is that the Board are committed to giving the Club the best-possible chance of achieving that target, and have allocated significant funds to bolstering the squad.

“To that end, a bid of £20m – a figure close to the Club’s all-time transfer record – was submitted for a player from Scotland.

“Meanwhile, an £8m bid was made for a player who currently plies his trade in the Championship, and a £6m bid for a current Premier League player.”

Brady, along with co-chairman David Gold, was asked on Twitter about the ’embarrassing and unprofessional’ feature by a fan on Twitter.

She tweeted: “I have asked for ‘the insider’ be removed from the website and it will never be repeated again.” www.mirror.co.uk