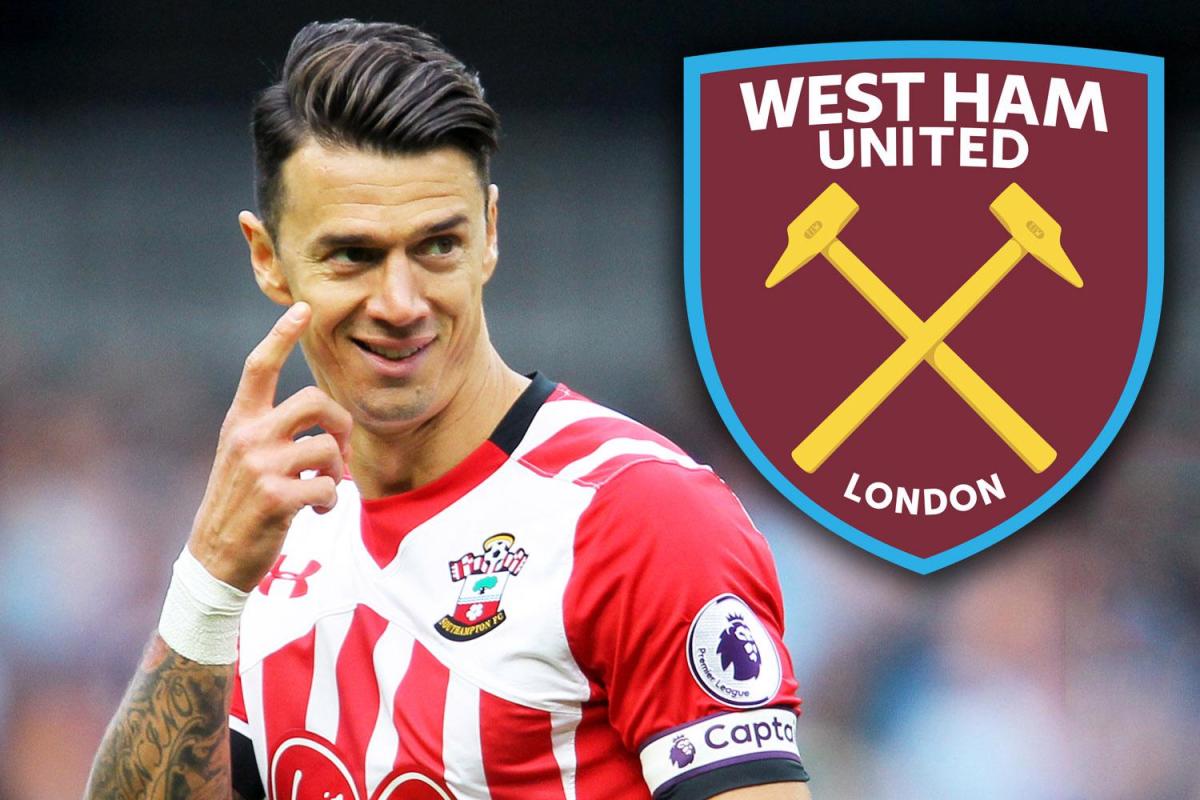 So we finally got the confirmation tonight that Jose Fonte was joining us from Southampton.  This is a deal I first mentioned on the 11th of January and then confirmed on our radio show on Wednesday.  I believe this to be a very good signing.  He is very experienced in the Premier League and has performed very well for Southampton as well as winning Euro 2016 with Portugal.  He has captained the Saints and is a leader on the pitch which is something that we have lacked and he will coach and nurture the younger centre backs.  He arrives on a two and half year deal on approximately £65k a week.  People say that we have a number of centre backs but Reid, Ogbonna and Collins are all regularly injured so he is needed if/when this scenario happens again.

Gonzo from HammersChat has previewed our new signing here.  This is well worth watching: