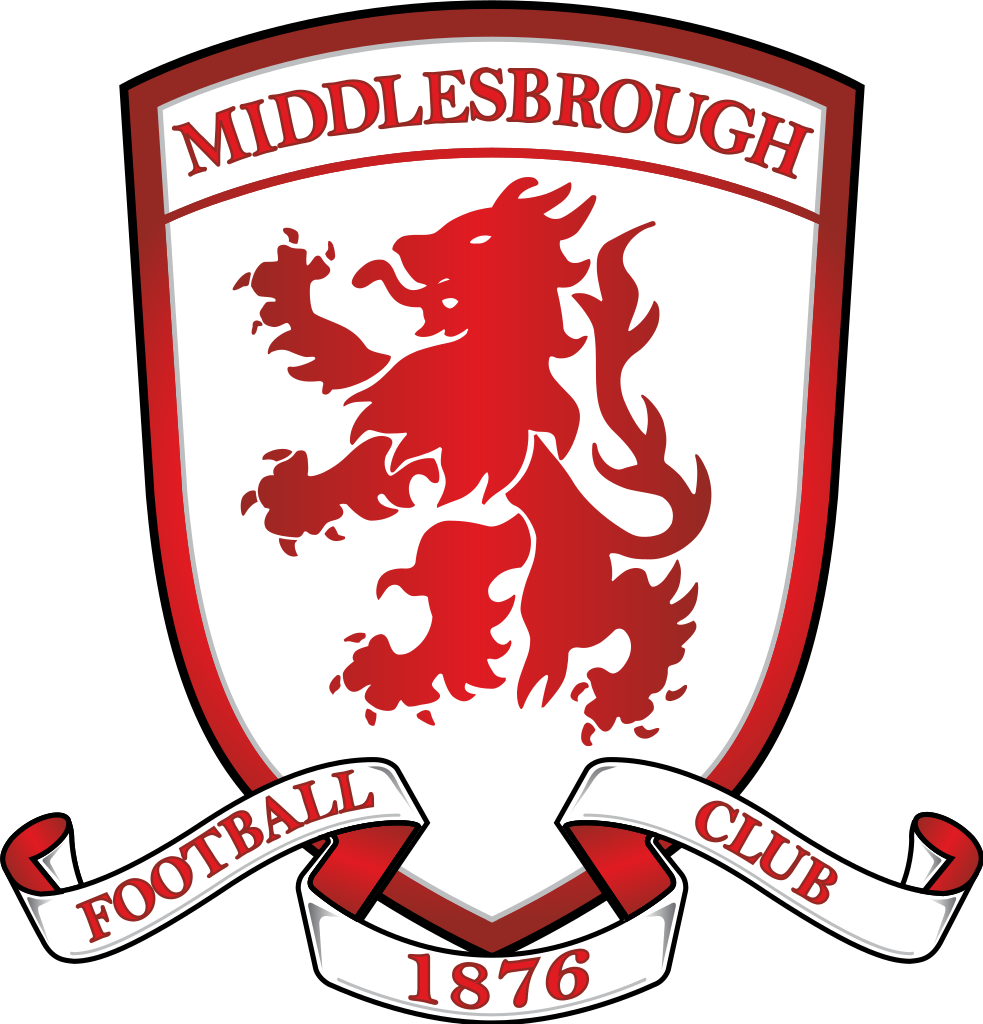 This is written by @Deportivo Hammer

I love writing these previews after a good performance and 3 more points.  Which is exactly what the team gave us last weekend against Palace.  With our backs firmly against the wall we came out fighting and put as good a performance as we have seen all season.  Not only did we see a magnificent goal from Andy Carroll, but I loved seeing Manuel Lanzini running through on goal and rounding off a great day with a superb finish.  Lets hope for more of the same tomorrow afternoon up North.

Middlesbrough are struggling this year as most newly promoted teams do.  With only 17 goals scored this year they need to find a better way of finding the net and bringing back striker Patrick Bamford who made his name at Boro while on loan a couple of seasons ago. He joins Rudy Gestede who joined from Aston Villa earlier this month.  At the back though they are doing well and have one of the best defences in the league.  They are at the wrong end of the table in 16th place, 4 points away from the relegation zone.  But they are only 5 points away from The Hammers up in 12th.

West Ham United have jumped up the table thanks to the victory against Big Sams Palace and if you look at our last 6 games we have won 4 from our last 6 which is pretty good form at the moment.  We have drawn only 4 games this year where as last year we seemed to have drawn alot of games so maybe this is the time to go on a consistent run and go some games without defeat and climb into the top 10 of the table and take a lot of pressure off of Bilic.

Earlier this season we managed to fight back from a goal down at the London Stadium, thanks to a good goal from a Frenchman whose name escapes me now.  But I do fancy our chances of getting a positive result against a team who have not found the net in 5 of their last 7 games.

Team news for Middlesbrough is obviously the two new strikers available for Karanka  but also Daniel Ayala misses out due to suspension while Antonio Barragan and Gaston Ramierez are out injured.

West Ham United have the usual suspects out, Diafra Sakho and Gokhan Tore while Andy Carroll hopes to be fit after a whiplash injury received during the Palace game.  Winston Reid, Sofiane Feghouli and Sam Byram have sat out of training due to small knocks, but all should be available for the visit to the Riverside Stadium.  Cheikhou Kouyate and Andre Ayew are still on international duty.

I am hoping that Bilic keeps with the formation and personnel that impressed during the 2nd half of our previous game.That we also really take the game to an organised, but limited  Middlesbrough team.  I can only predict a win for us and think it will be a comfortable 0-2 victory.  Antonio and Cresswell getting the goals. There are lots of reports of Fonte and Hogan joining us soon but I try not to get excited till people sign on the bottom line.  At the moment it seems our want away midfielder will not be joining anyone just yet, so expect more drama regarding him until window closes.