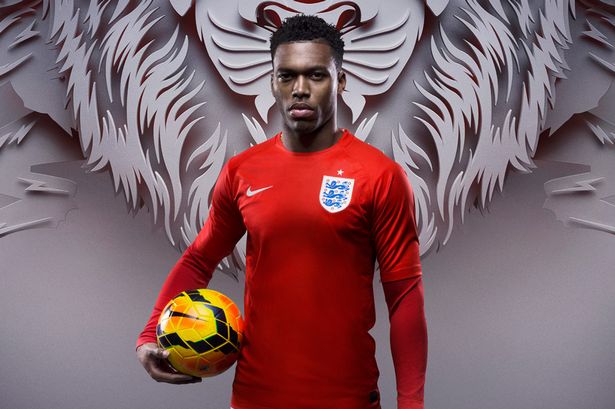 Hello Hammers. Here is the lunchtime round up of the news on transfer deadline day.

Aston Villa are now set to sign Scott Hogan, after West Ham pulled the plug on a deal for the striker. (Sky Sports)

Slaven Bilic has revealed the reason why he pulled the plug on a deal for Scott Hogan. (Daily Star)

I’m really disappointed that we won’t be signing Hogan. I thought he would have been a good signing, but if Slaven Bilic has better things in mind then we have to support that.

The guys have certainly showed that on the pitch since he was removed. Hopefully now he is gone we can really start to push on.

I really do hate it when we are quiet on deadline day, it is just so boring without us. I hope there is some movement later on.

I am happy that Fletcher is staying, because I think he can become a real big player for us. However, I do not understand the decision to keep Calleri. He has been absolutely awful and I don’t know what Slaven sees in him.

Don’t get me wrong, he is a good player in my opinion. However, I do not think he is what we need.

Reece Oxford is set to move to Reading on loan before the transfer window closes tonight. (Daily Star)

This would be a good move for everyone. Reece will finally start to get some game time, so he can progress and mature as a player. I hope this move works out for him.

I’m sorry Slav, but how can you defend Payet in this situation? He has totally disrespected you, the fans and the club. To say he does not owe anyone an apology is absolutely ludicrous.

West Ham are being linked with a last minute swoop for Colombian striker Jackson Martinez. (HITC)

He has never played in the Premier League, but he was an absolutely unbelievable striker in the Spanish League. He is a massive gamble to take, but is still an improvement on 3/4 of our strikers.

Daniel Sturridge could be set to move to West Ham before the transfer window closes. (Express)

Daniel Sturridge is a difficult one. On his day he is absolutely incredible, one of the best strikers in Europe in my opinion. However, he has a lot of injury issues as we all know. I suppose if it was a loan deal, I would take the chance on him as it it less of a risk and its a deal that suits everyone.