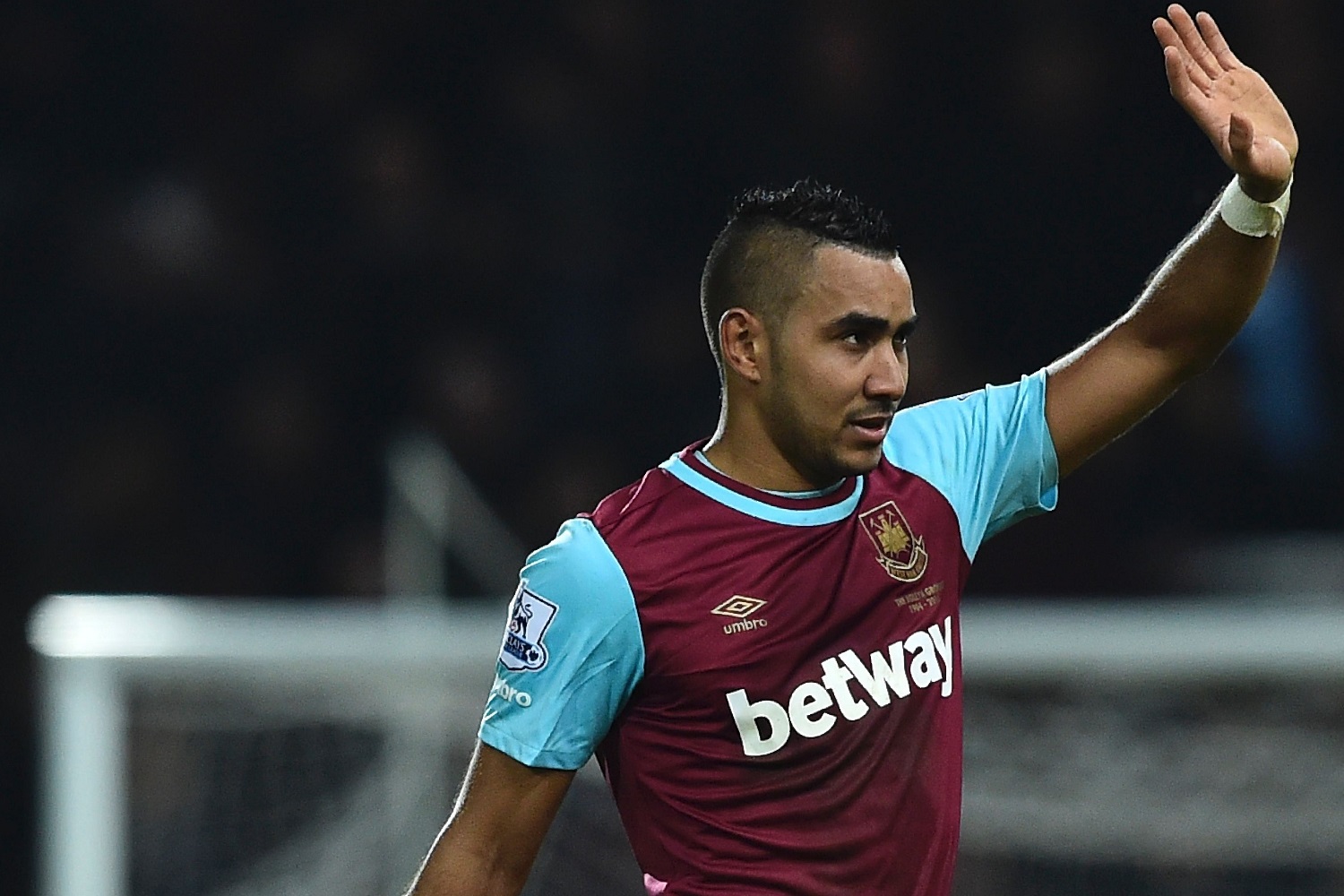 Hi all, this is my second piece writing for The West Ham Way. Here is my opinion on players who could replace the void in terms of quality not attitude which was disgracefully left by Dimitri Payet.

I just want to say a few words on Payet. Let’s not lie here, in terms of quality the best we’ve had since the likes of club legend Paolo Di Canio. Payet last season was a world beater, could single handily win you a game, alongside Manuel Lanzini and Aaron Cresswell when all three interlinked it was fantastic to watch. Payet had it all, vision, trickery, free-kick specialist, his chances created were phenomenal and every fan was behind him. I’m pretty sure now every fan hates him. Not even a thank you to the club or Bilic for what Slav has done and the club has done for him, we made him an international name coming from quite an awful French league to the best league in the world was a huge risk which seemed to pay off. As well as making a £15m profit on a player with a horrible attitude, West Ham seem the real winners here.

It seems we are doing very well without Payet, although the summer transfer window seems a perfect opportunity to improve the quality of our attacking midfield since he has left.

In my opinion the best player in the bottom half of the table. Absolutely quality and should be our top target in the summer. Every time I see Swansea play, he is always catching my attention, his free-kicks could be arguably better than Payet’s. Having already scored 8 goals and grabbed 9 assists in a relegation threatened side, Sigurdsson has more than enough quality to impress the West Ham faithful. Much like Payet, Gylfi can operate centrally behind the striker or on the left side of an attacking 3 behind the striker. I would love to see him in Claret and Blue next season and hoping Swansea go down as they will be forced to sell their talisman although there will be huge competition from other clubs such as Everton who have made several enquiries in January for the attacking midfielder. Him with the likes of Lanzini and Antonio will create tonnes of chances and would be a great addition, we should all be opting for him to become a West Ham player at a reported £25m value, would you buy Gylfi for that.

The Croatian attacking midfielder is a well-known player around Europe having been at Inter Milan for 2 seasons and had made a real name for himself in Germany. Having played 55 times for his national side, he has bagged 16 goals which is decent at international level especially as he plays left midfield for them. Much like Payet, Perisic is often cutting inside on his favoured right foot to either go alone on goal, or to deliver a teasing cross into the box, which would favour our style of play with the biggest aerial threat in world football already at West Ham. He Croatian link could favour our chances of landing Perisic as he is already proven throughout Europe any club would love to have him. Although would leaving Inter Milan to come to West Ham be a downgrade? I would hope not as we have a lot to offer as a club, if we have any chance of landing someone of this quality then we will have to finish very strongly in the second half of the season and also be prepared to pay a hefty fee for the Croatian midfielder but he would seem to be worth every penny.

This may be surprising to some but the Ox could be a really good addition for West Ham. Still young at the age of 23, Chamberlain is a real athlete who oozes pace but some may say lacks a bit of end product. He can play anywhere across midfield, as a winger, in central midfield, and attacking midfield due to his great athleticism. Also, when Arsenal have a fully fit squad, the Ox is not given a look in with players such as Alex Iwobi performing when given the chance by Arsenal. Even a season long loan deal with an option to buy in 2018 could be a great deal for all parties, especially if Chamberlain wants to cement a place in the England team. Chamberlain would offer much needed pace to the West Ham attack with only Michail Antonio having real quickness about his play, Chamberlain could be a very good signing for West Ham. We may face tough completion though as Leicester have been after him in the past but he may want to stay in London and favour us if we really have the intention of signing him.

Already at the club, our little gem could be better than the prime Payet. Already having made a name for himself at the last season at the Boleyn Ground, Lanzini has always been an integral part of the West Ham team. Having started as a winger for us, Slav has moved him centrally where he has flourished due to his link up play and movement with and without the ball. Lanzini is only 23 and has huge potential, he is also fans favourite as shown by his “Ain’t nobody like Lanzini” chant. We all love him. Players like him are the reason why us fans go to watch the sport, he gets you off your seat with his pieces of skill, little turns and nutmegs he does are magical. Having not started vs Southampton due to having the flu, I’m sure Lanzini will be back at top form and stepping up even more now his mate Payet has left the club.

A surprise mention goes to the out of favour winger. Not many would welcome this addition but honestly I think he could be good for us. Much like Downing, he needs to move to a smaller club than Manchester United and get regular game time to show his talents. Although he is 31 I believe he still has a lot to offer for any Premier League club other than the proven top 6. He is a proven Premier League player and has been in this league for over 10 years and we may just sign Premier League proven players in the summer because of the huge failures in the last summer window with the likes of Zaza and Gokhan Tore signing. Young was rumoured to be going to China this month and that still could potentially happen as the Chinese transfer window does not close until the end of February. Young’s crossing abilities really appeals to me maybe due to Antonio’s inconsistent crossing abilities, Young has a consistent technique of delivering a cross through open play or from a set-piece, especially with the likes of Andy Carroll in the team. If we could manage to lower Ashley’s wages and either get him on loan or on a permanent contract, I believe this would be a good addition to the squad if we want to push for European qualification.