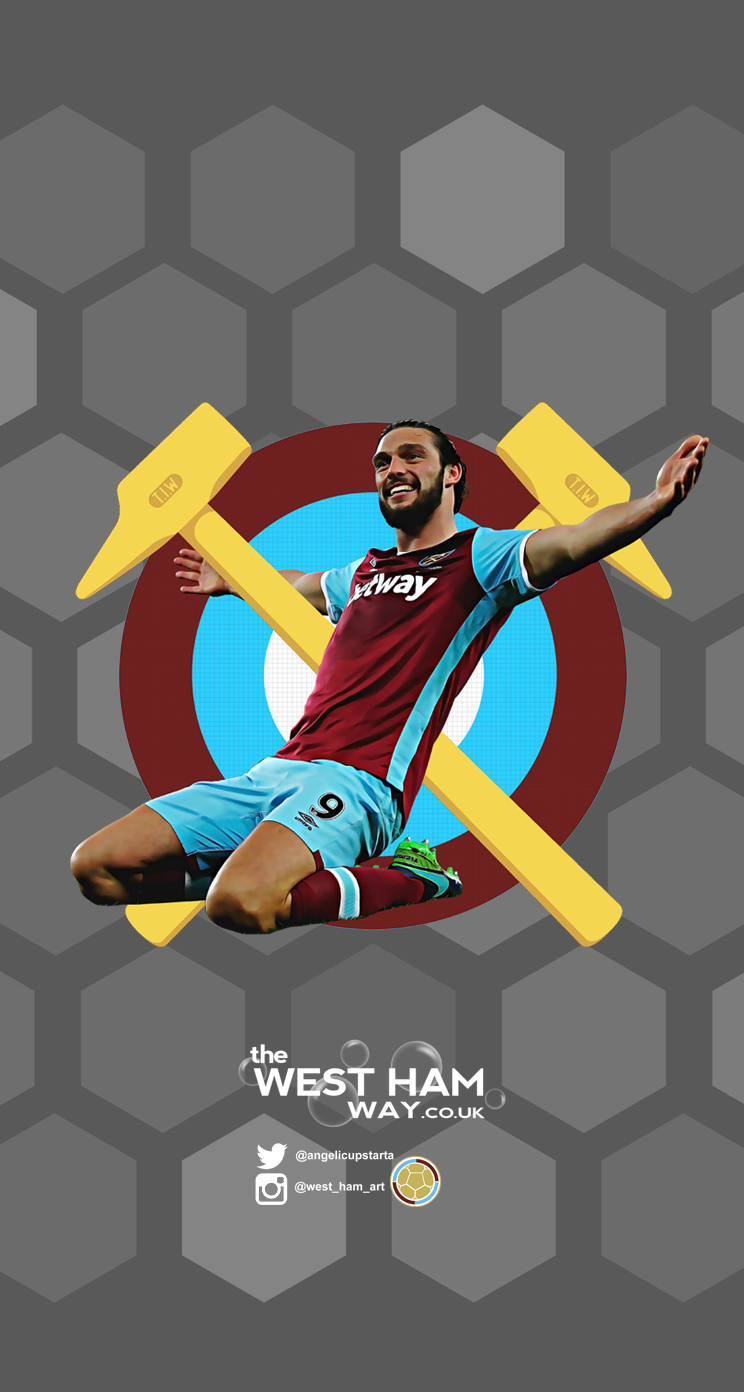 Hello Hammers, here is the news this Tuesday lunchtime.

Andy Carroll says he is chuffed with his latest goal streak for West Ham. (Evening Standard)

He is finally showing everyone what he can do, but we just need to keep fit. We are so much better when he is in the team and always look a threat going forward. The big man has definitely stepped up when we needed him.

Darren Randolph says Southampton’s goal last weekend was past him before he knew it. (Newham Recorder)

It was a good shot, don’t get me wrong. But in my view, Randolph should not be getting beaten from there. I think its important to mention that Gabbiadini was also offside when he was played through.

£60m for a player who is unproven in the Premier League? No thank you. Not only do we not have that sort of money to spend on one player, but he also is not worth it. We are better off sticking to domestic based players again in my opinion.

Andre Ayew will return to West Ham today after the African Cup of Nations finished on Sunday. (Ghana Soccer Net)

Good to have Andre back with the boys. He scored in his last start for us before leaving for AFCON, and he has had a pretty good tournament whilst away. Hopefully he can come back and start to play a big part for us towards the end of the season.

Darren Randolph says the West Ham players know that they can cause anyone problems. (West Ham United)

The fans know that too. The options we have now, we all know what the players are capable of and we know we can beat anyone when we are at our best.