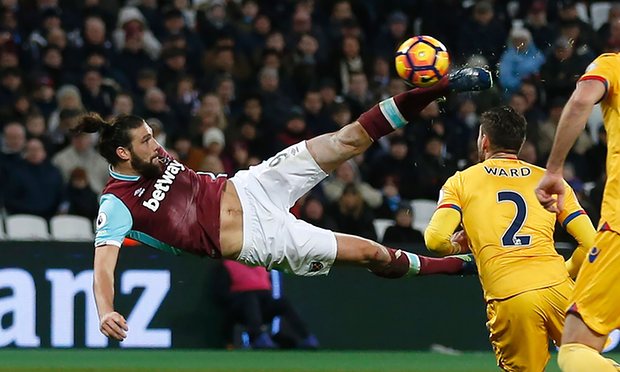 Get him in. I know he has a bad injury record, but he is one of the best strikers around when fit. I think a loan deal with a view to buy is the best option on this one.

West Ham will not play any games at the London Stadium during the first month of next season. (Mirror)

Quite frustrating if this is true, although it is what we agreed to when we moved to the stadium.

Good for Diego. I actually really liked him and I hoped that he would get a chance, but it just wasn’t to be. Hopefully he has a successful career from now on.

Andy Carroll is a doubt for this weekends match against West Brom. (Sky Sports)

I hope he makes the game on Saturday, as we need him. We are so much better with him in the side and I hope that this injury news is false. The club physio has also said on the official website that they are working with him to prepare him for Saturday too.

Slaven Bilic says an England call up for Andy Carroll would give the striker a massive confidence boost. (ITV)

It would be yes, but its a blow for us. I don’t think we can afford to let our best striker play for England too, as he has to be managed carefully due to his injuries.

I have seen it, and it took a massive deflection before going in. But oh well, we got the best free kicks out of him.