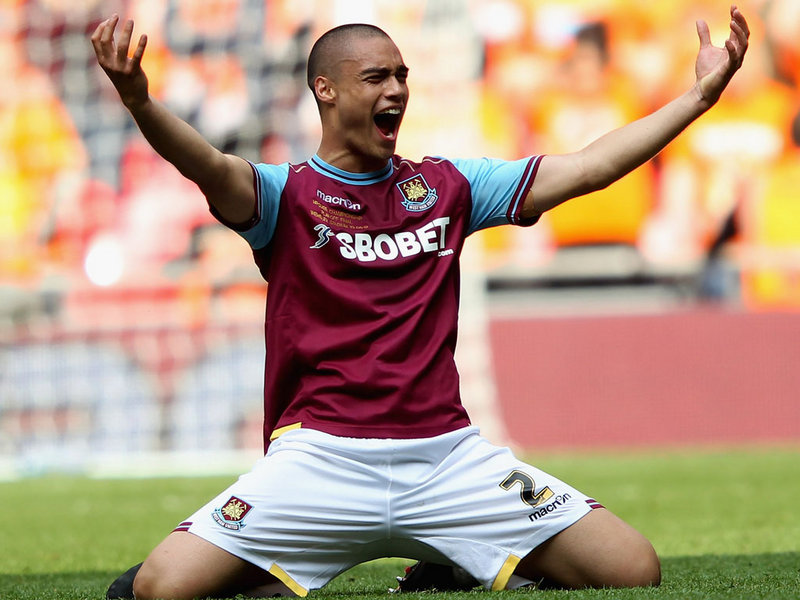 I think he will sign. He is happy at the club, and right now there is no real need to rush and sign a new contract. I believe it will happen in time though.

West Ham are ready to sell Arthur Masuaku in the summer. (Mirror)

I hate stories like this, they are just rubbish. How does one bad game since joining us make him ‘error prone’? He has looked very good for us in my opinion, and I think he will stay and become a very important squad member.

Winston Reid says West Ham can push for a top six place next season after learning from their nightmare start. (Evening Standard)

We can do it, we all know we can. However, we have to sign the right players who are able to take us into the top six. It will be a very hard task to break into that top six, but I am sure we can get there.

David Gold says he felt cheated by the fact that West Ham only received £25m for Dimitri Payet. (Evening Standard)

I don’t think anyone is really fussed anymore. We wanted him gone and he is now. Let that be the end of it.

Pictures of what Upton Park will look like in the future have been revealed. (Newham Recorder)

Slaven Bilic has been charged £8,000 after admitting to a charge of improper conduct, but has escaped a touchline ban. (Express)