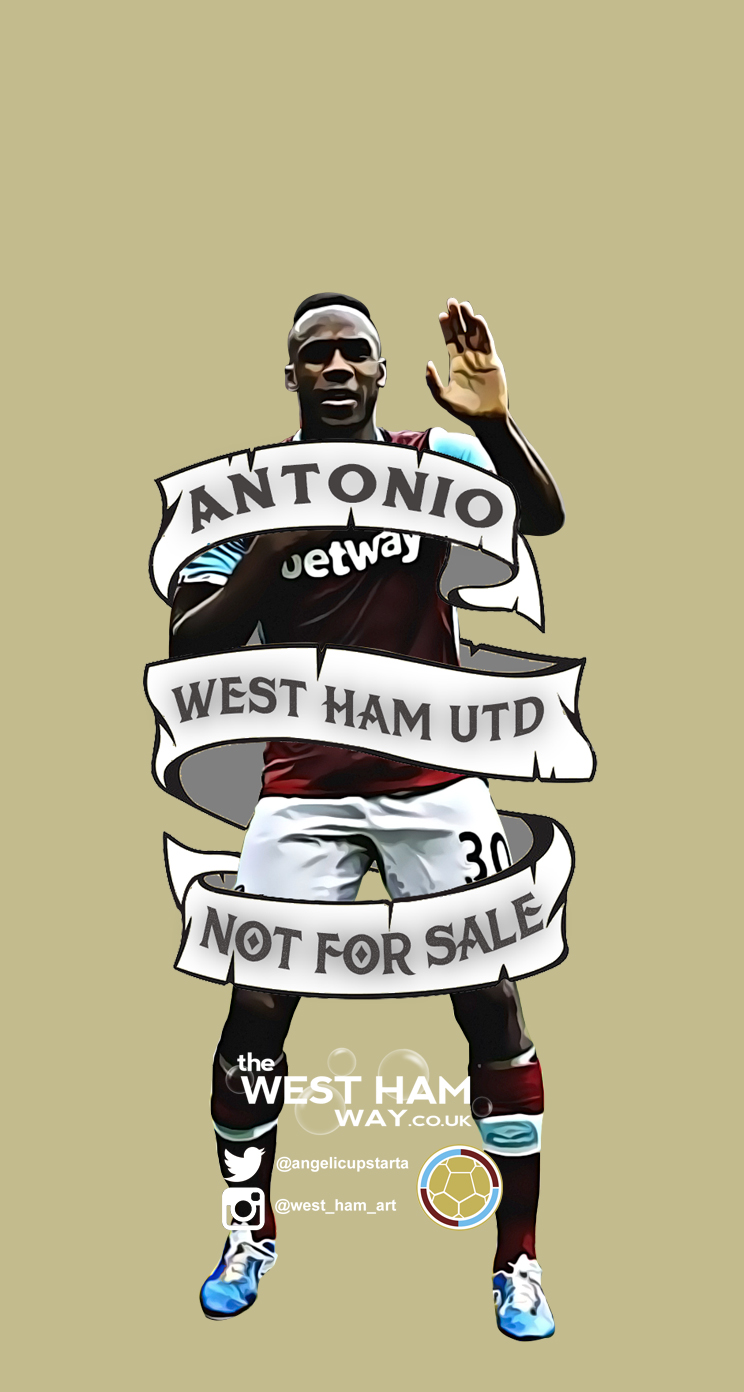 Good afternoon Hammers, here is Wednesday’s lunchtime round up.

We all want revenge. What happened last time out should have been avoided, and the players need to respond and get the revenge that they want.

West Ham and Chelsea target Moussa Dembele will stay at Celtic for the remainder of his contract, according to the players agent. (Evening Standard)

I am not a fan of him. Yes he scores a lot of goals, but its in a pathetic league. He is not proven in the Premier League, and I would not be willing to pay around £40m for his services.

West Ham captain Mark Noble has said that Wayne Rooney is a massive inspiration to him. (Express)

Wayne Rooney is a fantastic player and leader. He is an inspiration to many players and I fully understand why Mark likes him.

Former West Ham target Scott Hogan is set to miss the rest of the season after suffering an injury on Monday. (Football London)

As I said yesterday, Slav was right not to sign him. I cannot imagine the uproar from our fans if this had happened if he signed for us.

Pep Guardiola says West Ham missed out on having the ‘World’s best coach’ at the club, when they decided against appointing Marcelo Bielsa. (HITC)

I have heard a lot of people talk about Bielsa and how good of a coach he is. However, there is no doubt that we made the right choice appointing Slaven Bilic instead of him in my opinion.

Chelsea are preparing to offer Michy Batshuayi to West Ham, in a swap deal for Michail Antonio. (Playing for 90)

I like Batshuayi, and I think he has real potential to be a quality forward in the Premier League. But, Chelsea must be absolutely crazy if they think that we would swap our top goal scorer and probably most important player this season for him. I don’t think so somehow.