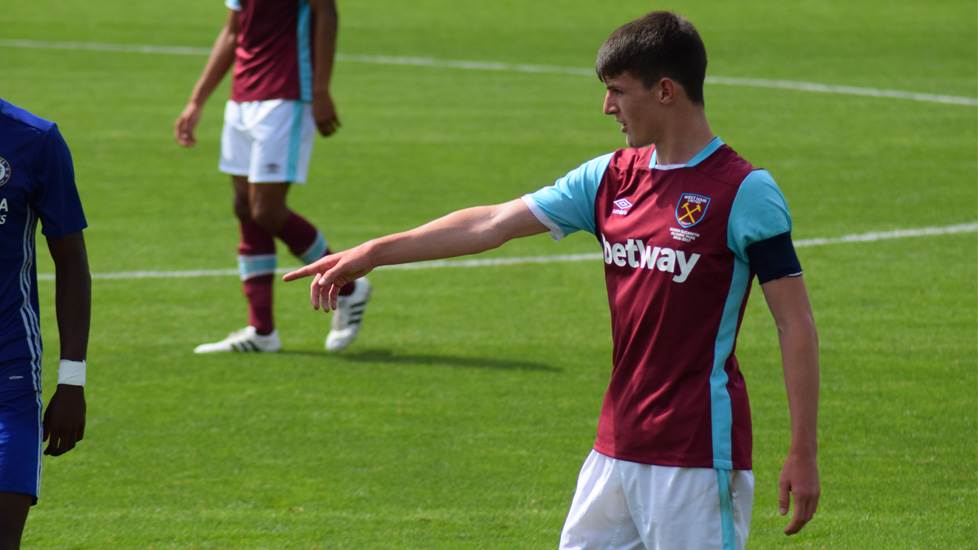 18 year old Under 23s captain Declan Rice is set to sign a new contract with the club.   The highly rated Irishman has been impressive this year and is set to be rewarded for his efforts with a new contract in the coming weeks.  The Centre Back has attracted the attention of a number of big clubs including Arsenal and the club are set to tie him down to a long term professional deal.  With Reece Burke and Reece Oxford also in the defensive ranks the future looks bright in this department.

The club have been tracking a number of youngsters from other clubs to bring to the ever expanding academy side.  Henry Onyekuru, a Nigerian youngster who has attracted the attention of many big clubs is on the radar.  There are other targets including a 16 year old star who was tracked by Manchester United but it appears we may have missed out on this signature to the Red Devils and a number of other talented youngsters are too.  The club believe that in a few years time many of these players will be representing the first team.  Domingos Quina is said to be impressing in training and Josh Cullen is in line to win the Bradford City Player of the Year award, the same award that Reece Burke won the year before.

Unfortunately we are having a break from the radio show this week but it will be back with a top guest on the show.  A former England international defender and scorer of a cup final goal will be in the studio with us on the 8th March.