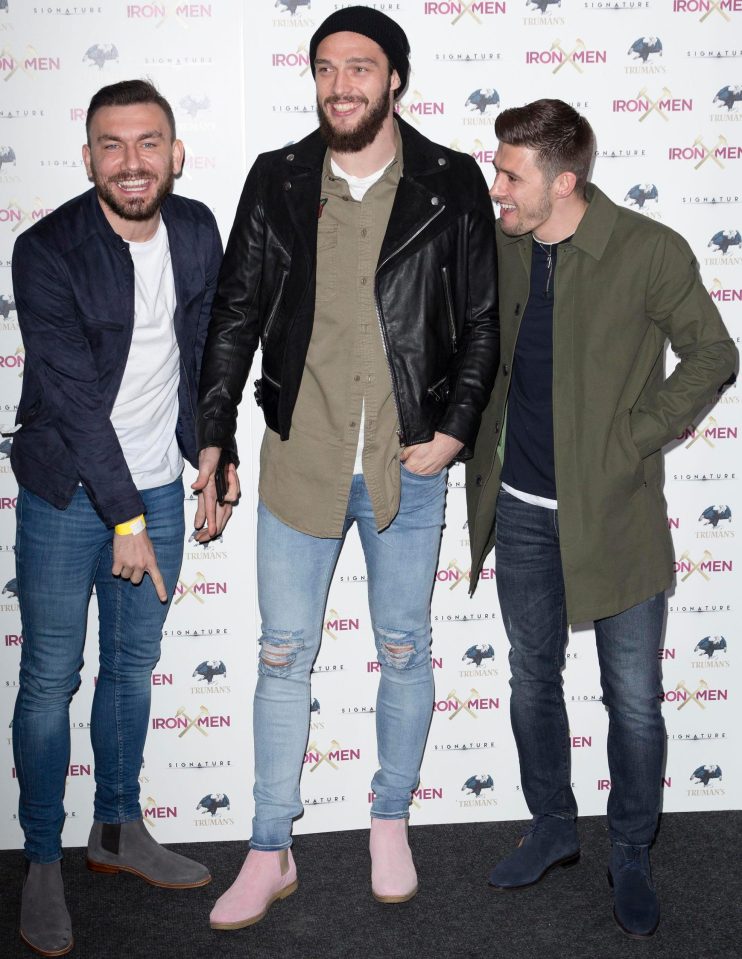 This is written by @flump9 Katie S

When I heard about there being a West Ham film documenting our move from Upton Park to London Stadium, I wasn’t sure what to expect. How can you create a film and capture the heart and soul of West Ham? Well I was wrong, this film manages to encapsulate what it is to be a West Ham fan and I could not be prouder.

I was one of the lucky 500 guests attending The Iron Men Premiere last night and I can honestly say the whole evening was just brilliant. I arrived at the rather cool Genesis cinema unsure what the evening would entail. First stop was the free Truman beers and the amazing beer mats featuring Hartson, Dailly and Di Canio, they were put straight in my bag! The atmosphere was buzzing, surrounded by fellow West Ham fans all eagerly awaiting the first showing of Iron Men and discussing everything West Ham.

There was a red carpet section where all the VIPs had their photos taken, gave interviews to other West Ham sites/media companies and also signed autographs for the fans. I was lucky enough to have a few photos with some of the players and one of the main stars Ray Winstone. Sadly, Andy Carroll didn’t stop, but I think he was trying to hide ‘those’ shoes, so he can be forgiven. The Rib Man looked very Hollywood walking down the Red Carpet and rightly so, as he features heavily in this fantastic film.

I felt many emotions whilst watching the film last night, being surrounded by fellow supporters really heightened the emotions. From booing Payet when he first appeared on screen, to singing bubbles together and cheering Mabel Arnold and The Rib Man. The film shows the ups and downs of being a West Ham fan, but most importantly focuses on some of our incredible fans and their stories. I had tears in my eyes on more than one occasion and it hit home how much West Ham United means to me and my West Ham family!

The evening concluded with Noble and Bilic answering some questions about leaving Upton Park and the season so far. Both Mark and Slav are incredibly likeable and you can tell that they both know what it means to be a West Ham fan. Noble spoke about this seasons turning point being against Crystal Palace at home and I have to say that I am in complete agreement. He mentioned the importance of the game and how if they had not won, then everyone would say it was down to Dimi leaving. Thankfully the team got the 3 points….thanks to Dimi!

Now I’m sure lots of you have actually watched the film by now and if you haven’t, I don’t want to spoil it for you. However, what I will say is it is a must watch for any West Ham fan. Prepare to relive the final moments at Upton Park in a spectacular, spine-tingling and emotionally charged journey. West Ham will always be my club no matter where they play, but I certainly do miss my beloved Boleyn Ground……but nobody will ever take my memories away.

Have you watched the film, do you feel the same as me? Let me know @flump9 on Twitter.