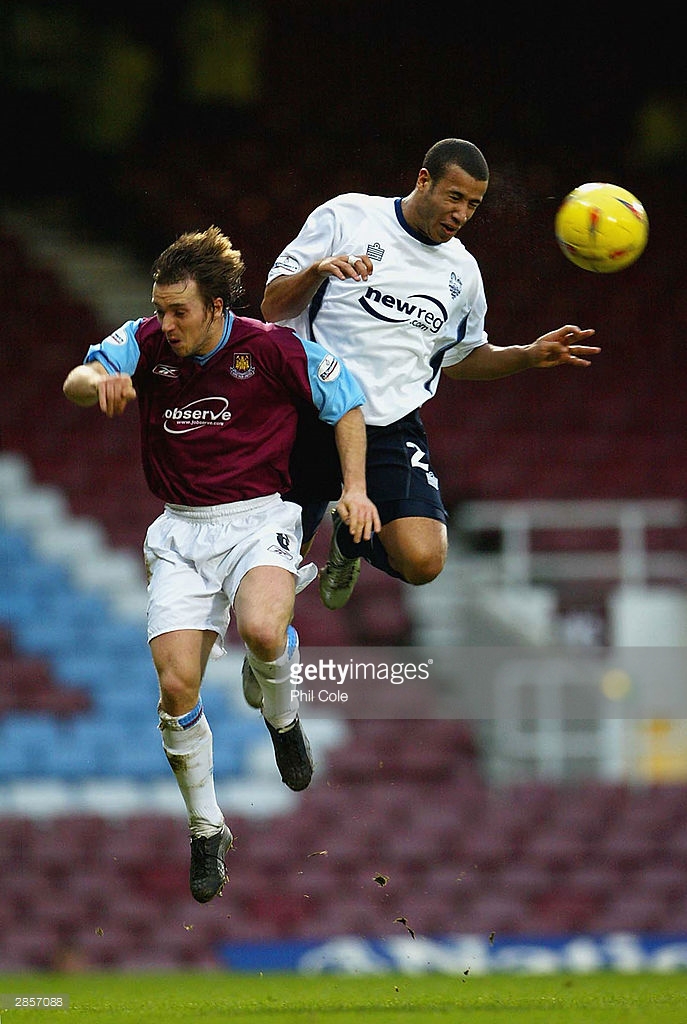 Here is David Connolly’s quality tactical feature on the opposition.  Unfortunately the usual graphical analysis that he uses wont load on my work computer but I will update this after the game tonight.  It is well worth reading still.

West Ham welcome Chelsea to the London Stadium tonight aiming to maintain their excellent recent record against the league leaders.

The 2-1 victory over Chelsea in the EFL Cup earlier in the season was fully deserved, although Chelsea this evening will be a far stronger proposition than the one Slaven Bilic’c side faced in October.  The Hammers also appear slightly weaker with Michail Antonio banned and Andy Carroll a doubt.It would have been great to see Antonio test this Chelsea system as he is one of the few players physically able to push the Chelsea defence back.  The loss of Antonio could be compensated somewhat if Carroll is available, as he has the tools to dismantle the Chelsea defence who struggle defending crosses.

All at sea aerially

What do the goals scored against Chelsea by Hammers’ Cheikhou Kouyate, Spurs’ Dele Alli and Swansea’s Fernando Llorente have in common? They were all headers.  Against a back three the spaces can be huge when delivering into the box and with the quality that Mark Noble has at his disposal, I expect him to put the ball between the spaces that inevitably open up once the Chelsea defence has shifted. In the home game Noble has one thought in his mind and that is to put the Chelsea defence under pressure. With no one taking responsibility to pick up Kouyate, he was able to make the first contact and score with a fabulous header.

When Chelsea were comprehensively beaten by Spurs 2-0 at the turn of the year, Dele Alli grabbed the headlines with two brilliant headers.  Both goals came via crosses from deep positions, and although West Ham lack the speed to get behind this Chelsea side, they do have the quality to cross from deep as Spurs did.

However it isn’t just from open play that Chelsea look vulnerable defending balls into the box. On Saturday they were in total confusion when Swansea crossed from set plays.  With Swansea sending up their big guns Gary Cahill and David Luiz were in total disarray over who was marking who.

Chelsea still hadn’t organised the marking by the time Gylfi Sigurdsson swung the ball in and Fernando Llorente headed home.

Hopeful for the Hammers

It will take a enormous effort to get a positive result tonight against a Chelsea side full of confidence, however, there is plenty of optimism to be had if the Hammers nail down their delivery into the box  and I am hopeful Noble and Carroll can be West Ham’s answer to Eriksen and Alli