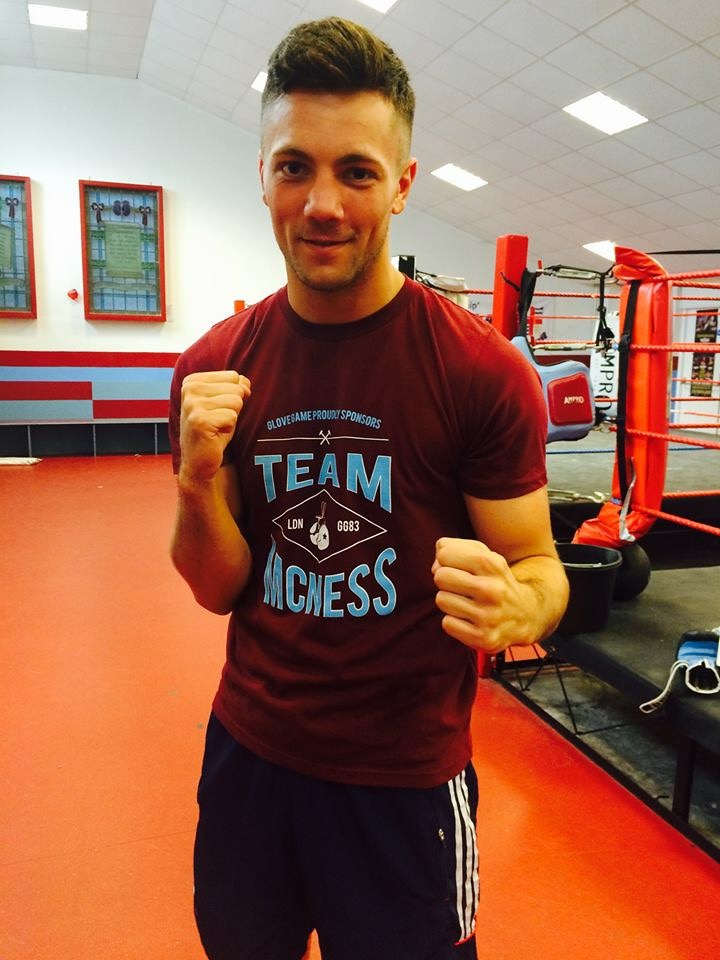 Here is our latest video’s showcasing the fan’s opinions from the Chelsea game.  We were lucky enough to speak to Sammy McNess, West Ham’s very own boxing talent, who reflected on the disappointing result but decent performance. Sammy is a massive West Ham fan and a great friend of the site. If you haven’t already you must get tickets for his up and coming fight in Stratford .We spoke to other fans’ who were disappointed with Kouyate being picked at right back again.  Another call is for Feghouli to be dropped for Ayew.  Do you agree with any of the supporters that we captured on the show?