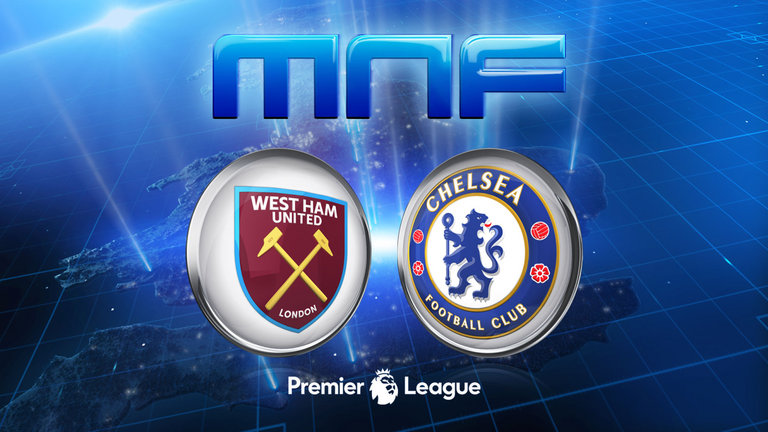 West Ham fan Luke Malden was eagerly anticipating the London derby clash against Chelsea following West Ham’s strong Premier League form and previously beating them in The EFL Cup at the London Stadium. Check out Luke’s vlog of the action featuring West Ham Way presenter Baz Cox and West Ham Fan Tv regular Dom O’Connel.  They both add their opinions on the game and the match and their hatred for Chelsea which they explain with some carefully chosen words! Despite the 2-1 loss at home, Luke remains confident that in the summer following key signings we can start competing with teams like Chelsea again. Come on you irons!