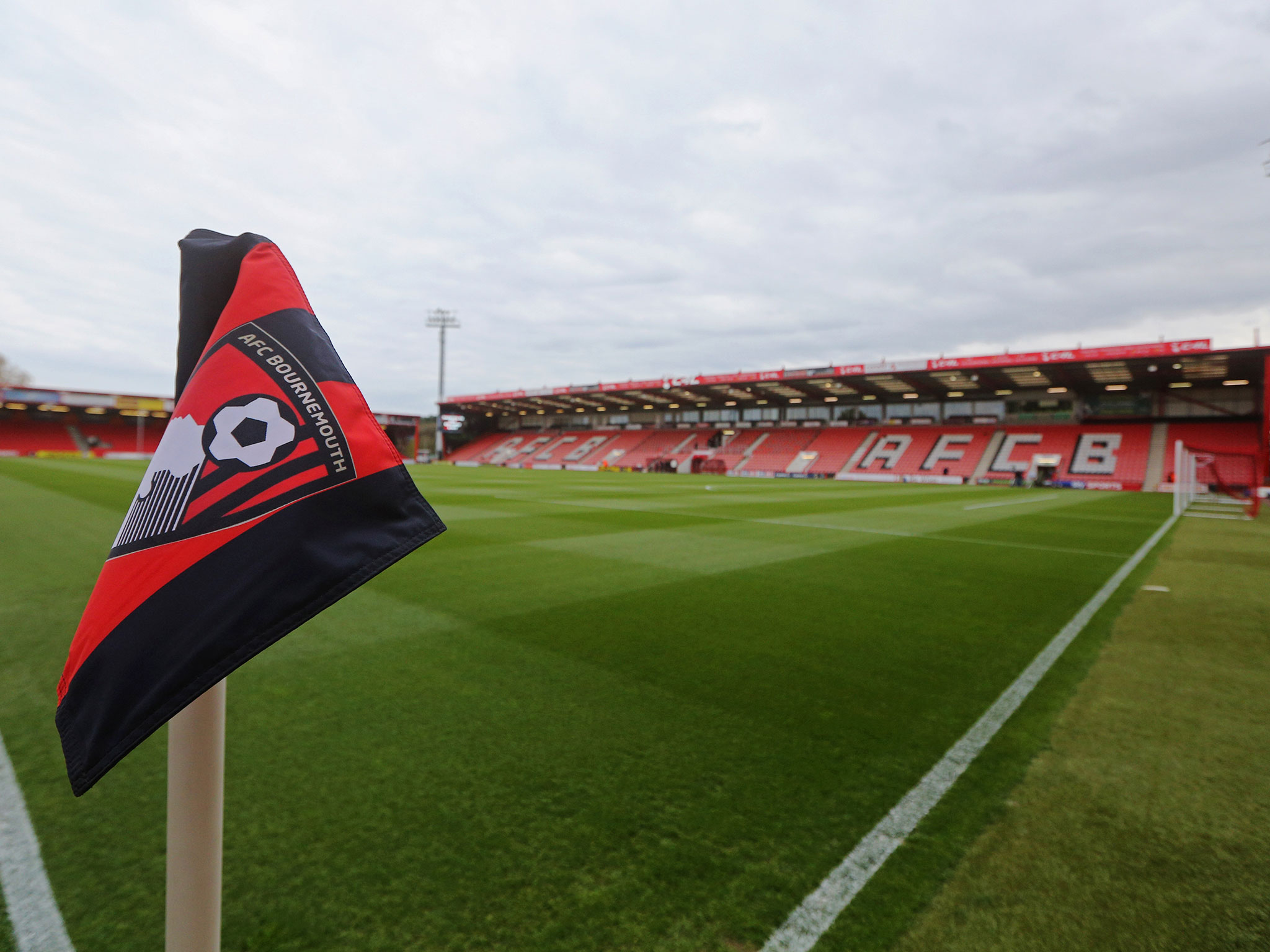 After a hard-fought 2-1 loss against Chelsea, we move to Bournemouth who got a very respectable draw at Old Trafford with 10 men. Hopefully we can come away from their place with win but I personally would still be quite content with a draw against a solid Bournemouth team.

The stadium was built within months during 2001 and is rather small, which makes their rapid rise from League Two to the Premier League even more real. However, the club have shown a desire to move away from the stadium and build a new one with a bigger capacity, with a target of playing in their new stadium by 2020.

The nearest train station is called Pokesdown, which is a mile away from the ground and therefore about a 15 minute walk. Most trains however will stop at Bournemouth Central, which is a bit of a further walk at half an hour. From there, you can swap and get a train to Pokesdown or get a cab (£7-£8). Trains from Waterloo do stop at Pokesdown, so if possible get a train from Waterloo.

From Pokesdown exit the station’s only exit and turn right down Christchurch Road (A35) where you will proceed for 400m then turn right into Gloucester Road. The Vitality Stadium is at the bottom of the road.

If coming from Bournemouth Central, leave the station from the south exit (facing Asda), turn left and walk down Holdenhurt Road. Turn left, and keep going down Holdenhurt Road for 25 minutes (where you will reach a pub called Queens Park which is for home fans only). Go straight past the pub onto a roundabout which turns right into Kings Park Drive. The ground is on the left at the bottom of the road.

You can follow the A338 towards Bournemouth, where you will see the ground on the outskirts. Leave the A338 on the slip which which is signed “Kings Park/Football traffic” and you will reach a roundabout. Take the second exit into Kings Park Drive and the entrance to the stadium and car park are down this road on the left.

For your Sat Nav, enter the postcode (BH7 7AF for those who don’t want to scroll up).

Parking is available at the stadium for 50p per hour and is reasonably sized (I know, fantastic!).

Inside the ground, they offer a range of pies for £3.50 or burgers, cheeseburgers and hot dogs for £4. According to some fans, there isn’t much outside such as burger vans so it may be worth getting something either inside the ground or visiting somewhere beforehand.

Two of the closest pubs to the ground (1910 Supporters Bar and Queens Park Hotel) do not allow away supporters, so recommended is a Wetherspoons called Sir Percy Florence which is approximately a 15 minute walk in Boscombe. Next door to that is another bar called Mello Mello and on the opposite side of the street is Baxters.

If you don’t wish to go to any of these pubs but still want to drink, Fosters and John Smith’s are served within the stadium for £3.50.

If you decide to very quickly go to Bournemouth and stay in a hotel tonight and check out of the hotel tomorrow morning, these are the following hotels recommended by TripAdvisor and their distances from Bournemouth centre.

Royal Bath – 0.6 miles from Bournemouth centre, £38 (cheap but no free wifi or parking)

As always, cheer on the boys and make our club and fans proud and of course stay safe.

Come on you Irons! -@CraigPodevin from The West Ham Way