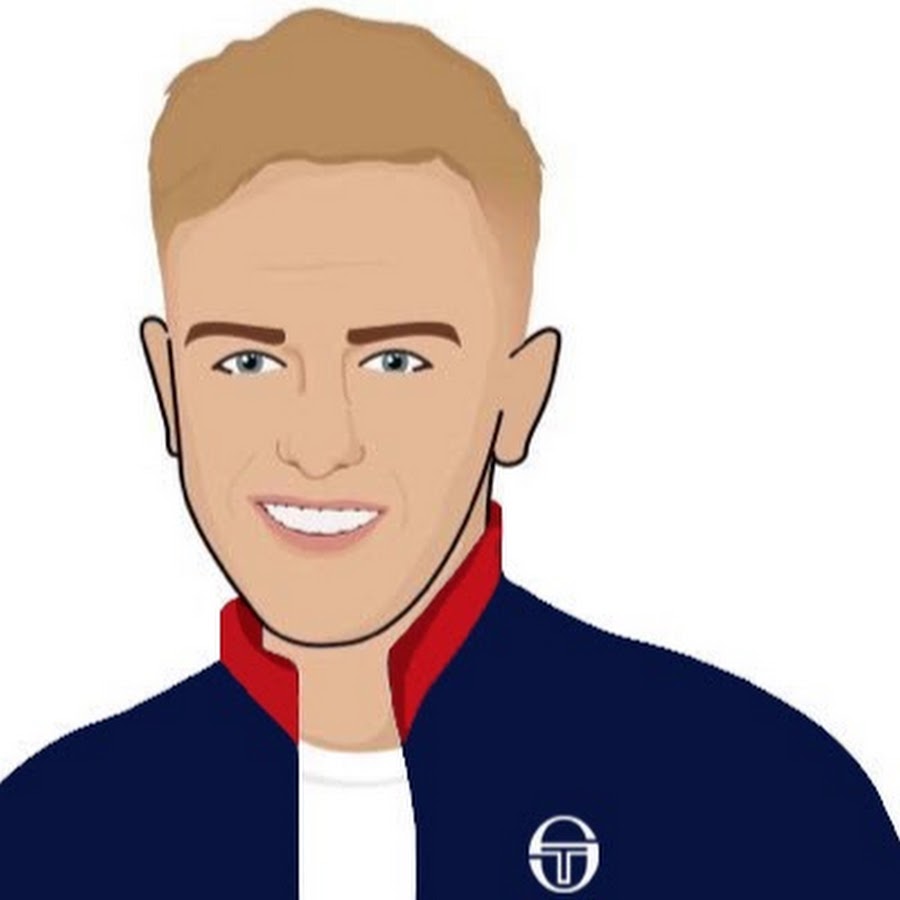 Die hard hammer Luke Malden was buzzing for the visit of Champions, Leicester City at The London Stadium on Saturday 18th March 2017. Leicester arrived in very good form following the appointment of their new manager and following the dip in our form this was always going to be a tough game. Luke’s video shows the banter between the West Ham fans and The Leicester fans as he is sat fairly close to the away end, the video also includes goals in the game and popular faces Baz Cox & West Ham Fan TV regular Dom O’Connell. Win, lose or draw… West Ham Till We Die! COME ON YOU IRONS