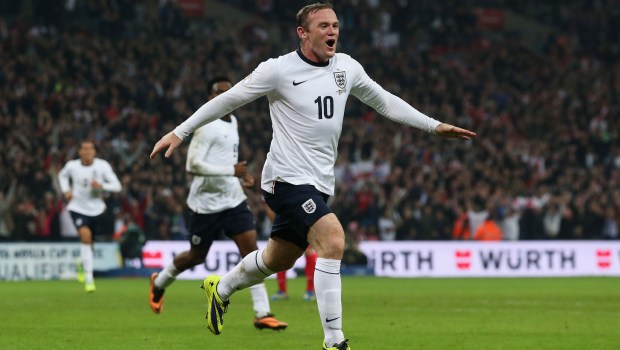 Sky have linked us with a summer move for Wayne Rooney and whether true or not, I have already seen a lot of reaction on social media to suggest that the popular opinion is that no one wants Rooney at the club.

Now unless Ex has told someone in Sky this is happening, I would suggest it probably isn’t. However, I would like to stress to you that this is something we should really look to make happen.

When I look back on the season we have had so far, I see a lot of decent individuals who at times gel really well as a team but sometimes lack the mental strength of character to win games. In fact I would go as far as saying that they have a losing mentality rather than a winning one.

I could spend a while discussing the failings of the board in the transfer market last summer and the manager’s weird and wonderdul position roulette with some of his team selections but it would drag me away from my point on Wayne Rooney.

The guy has shown true class in his career to date, not only smashing some great personal records for club and country but he was also strung together quite the trophey cabinet as part of a very domiant, Ferguson-led Manchester United.

He might be a lot older now, slower, not as prolific infront of goal, but to me, his experience and leadership are something that money cannot buy.

Weat Ham have lacked this season everything that Rooney would bring. I would even go as far as making him the vice captain and letting him have a big off the field role to play. His experience and influence, winning mentality and passion would be great to have in the squad and that in itself would be worth whatever wages he is paid.

I’m not saying he should start every game either. I agree he is past it in a lot of ways, but off the bench as an impact player he could really help turn a game around or help see out a win for us.