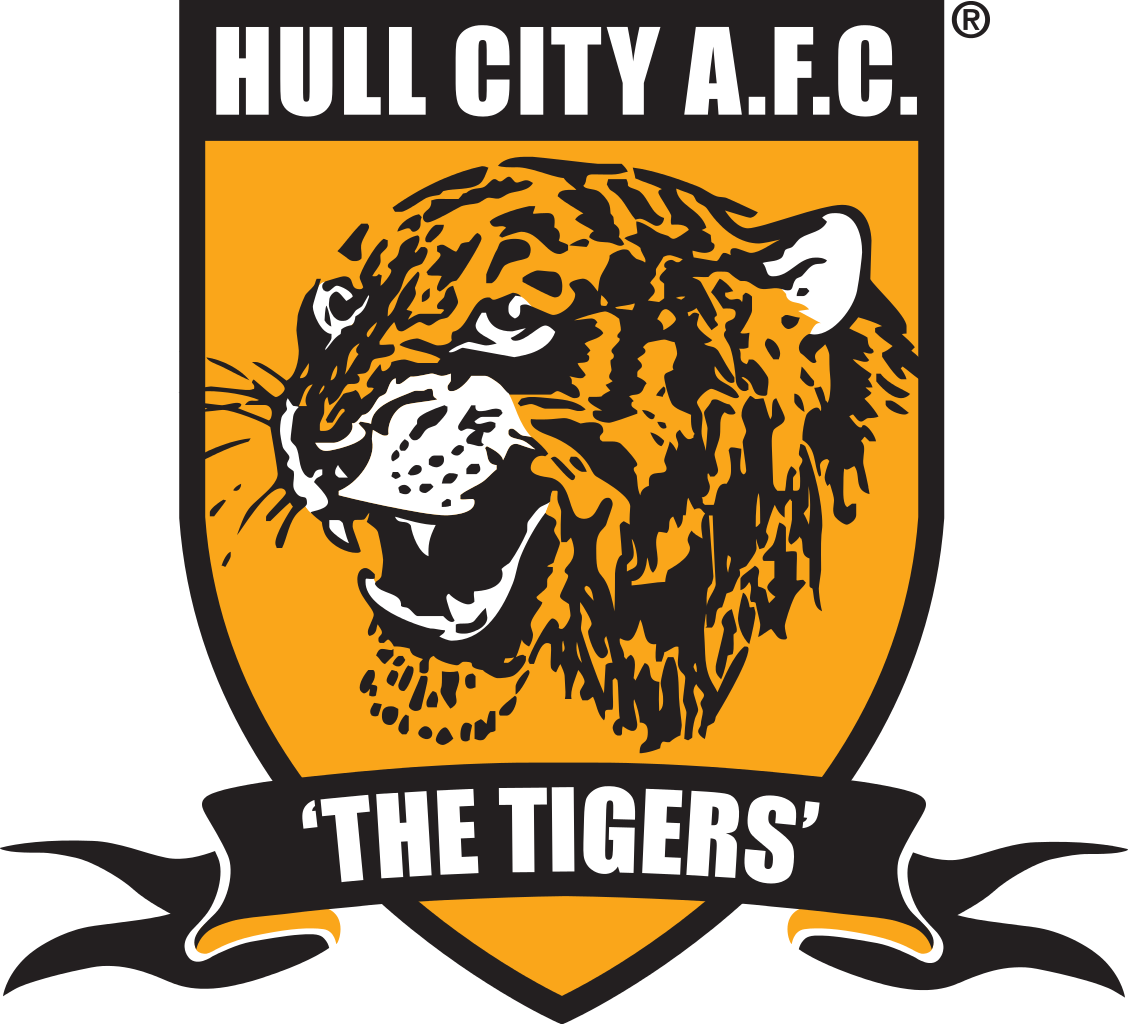 I´m not a great fan of International weekends, but it seems this one came at a good time for West Ham. After 3 consecutive defeats and 5 games without a win we can stop and try to figure out what has been going wrong and spend the best part of 2 weeks trying to fix it.  The big question is what is wrong? Well quite a lot to be honest mainly though, the defence haven´t been playing well. While the rest are trying to out do them.  The consolation i would say is at least in the last game against Leicester we were still creating chances.  I would be more worried if we were not.  We just need to stop giving teams 1 or 2 goals lead every game.

Hull City, since replacing their manager have started to play a little better and although not many had heard of Marco Silva before he had arrived. If he manages to keep Hull safe this year we will all be talking about him.  While playing at home Hull have been playing with great confidence beating teams such as Manchester United and Liverpool But like most teams they find playing away from home a little more difficult.  Saying that they do find themselves in the relegation zone, trailing Swansea City by 3 points and us by only 9 points.

West Ham United´s form could not really be worse at the moment but we do find ourselves in the position where we know 2 or 3 more wins would put us safe.  Where those wins are coming from though i´m not sure.  Currently 12th in the League we are only 3 points away from 9th in the league so I stand by what I´ve said already.  There is still plenty to play for to make this season end on a high and get into the top 10.

Injury wise Hull City are struggling as much as the Hammers are. Captain Michael Dawson has only just returned to training and Abel Hernandez has only got home from international duty today.  both could miss tomorrows clash.  England midfielder Tom Huddlestone begins the first of his 3 game suspension while Evandro will also be missing.

This is becoming a habit for West Ham with Winston Reid, and Michail Antonio both missing this game along with long term absentees Tore, Ogbonna, and sadly Pedro Obiang.  Diafra Sakho is apparently back training with the squad but no one is quite sure when he will be able to return to the pitch.  The good news is that Mark Noble seems to have recovered from a small injury and that Andy Carroll could play his 4th full game in a row.  Something he has not managed to achieve in nearly 3 years.

I think we really need to try to play Byram at RB for the rest of the season so we can have a good look and see if he has what it takes to be our RB for next season or not.  Injuries  I think will dictate most of the team with Kouyate dropping back and once again showing his versatility giving Fernandes the chance to impress.  I have also dropped Cresswell to give him a bit of a rest and maybe a kick up the arse.  Winning the game should be our focus tomorrow, not going for the point.  I hope we really show some ambition and go for it.  Hopefully we will not be needing the help of the post to win this game.