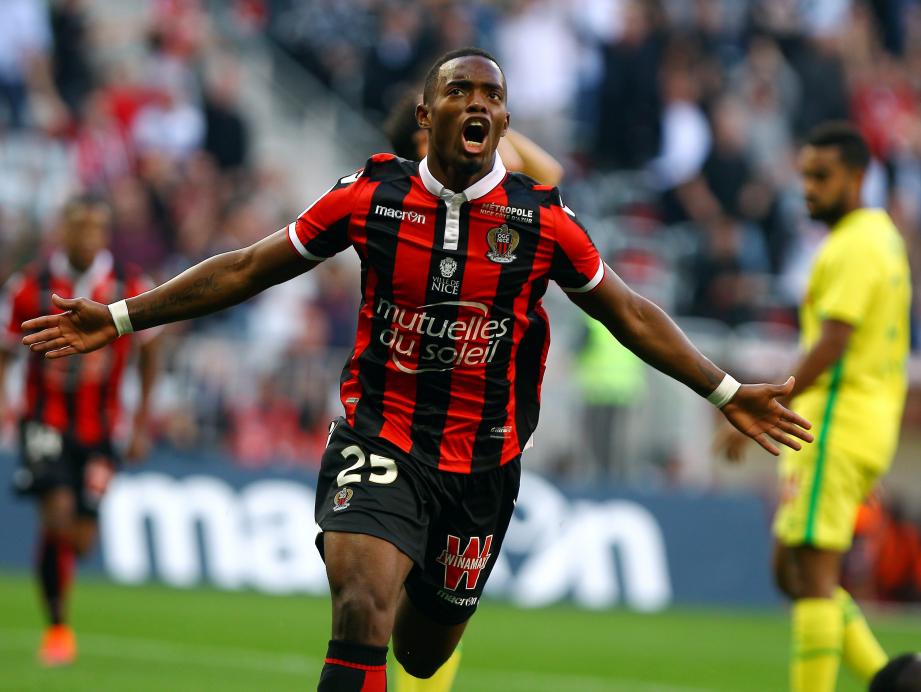 Born in Les Abymes , Guadeloupe , Wylan progressed through the youth ranks of Lens football club.
He then made over 100 appearances before signing for Nice in July 2016.

He has made waves for Nice in the French Ligue 1 contributing massively to their very high standing.

Currently 3rd place at the time of writing.

Wylan has been regular in the France national youth teams.

Cyprien is a player who I think is fantastic to watch and he is very effective in driving forward with the ball , exploiting space.

He handles the physical side of the game well, strong enough to fight it out in the Prem, protects the ball very well.

He will knock the ball past players and out pace them , he uses his athleticism very well.

He has fantastic long shots with good accuracy, you can’t give him too much space because he will 9 times out of 10 hit the target with his rocket of a right foot.

His free-kicks are very good, from far or short range, he has good accuracy.

In counter attack moves this is where Wylan really thrives in open play.

He is very useful at breaking through teams, dangerous when opposition teams are not completely solid at the back with numbers forward.

His vision and passing is strong enough to exploit the gaps left by oppositions teams, making that final pass or getting on the end of a pass scoring himself.

He is a Box to Box midfielder who can start from deep positions and all of a sudden be right in the final third in a flash.

Hard too contain and a real danger.

Certainly a player who I would love to see at West Ham in the summer.

I think in the current West Ham side we lack pace and players in general who are a real threat with the ball other than Lanzini.

Wylan would be a great addition and make us a far more dangerous side.