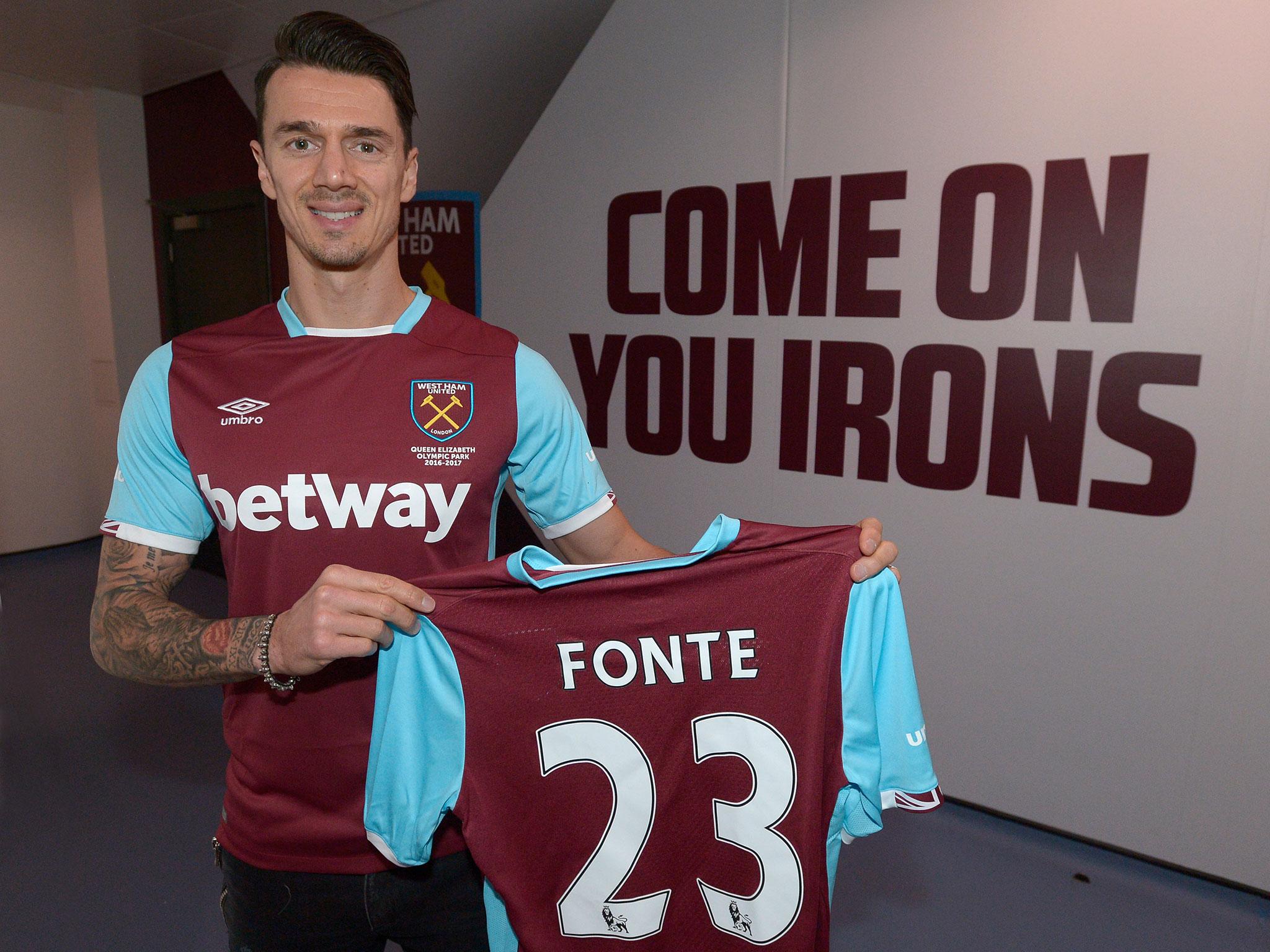 Slaven Bilic says he did not need the West Ham board’s statement of support. (Sky Sports)

He may not have needed it, but they did it to show him. We have all had our doubts over Slav, but we now have to get behind him and the players and show our support.

We have known this for a while now, but it is still good to hear that it will happen. Michail’s effort this season is fully deserving of a new and improved contract in my opinion.

Jack Wilshere is being linked with a £30m switch to West Ham this summer. (Guardian)

I would love to sign Jack Wilshere. Despite his injury problems, I think he is a brilliant player and would be an asset to any side. The only problem would be the asking price. There is no way that Arsenal will get £30m from anyone for him, especially not us. I do hope there is more to this though, because I think he would massively improve our side.

Mark Noble says this year has been the toughest of his West Ham career. (Evening Standard)

It’s not hard to see that this season has been difficult for Mark. It is like a new beginning for him, as it is for us supporters too. We have all had to deal with a huge amount of change in such a short period, and it does take time to adjust. I hope Mark comes back stronger and shows us all why he is Mr West Ham, and why he is our captain.

Jose Fonte says the West Ham players are to blame for the team’s current slump, not Slaven Bilic. (Express)

If this is the case, then the players need to step up. They cannot hide anymore, so the time to stand up and fight is now. We all know what they are capable of, so it is about time they showed us.

Michail Antonio will return to the West Ham side to face Arsenal tomorrow, but Aaron Cresswell is out with an injury. (Squawka)

Having Michail back is a huge boost to the team. He gives us a lot more energy and we look so much better going forward when he plays. Having Cresswell out could also be a blessing, in my opinion. It will give Masuaku a chance to prove himself to the fans, and I think he deserves that chance. But it will be good for Creswell, because it will give him the kick that he needs to get his place back if Masuaku does well.