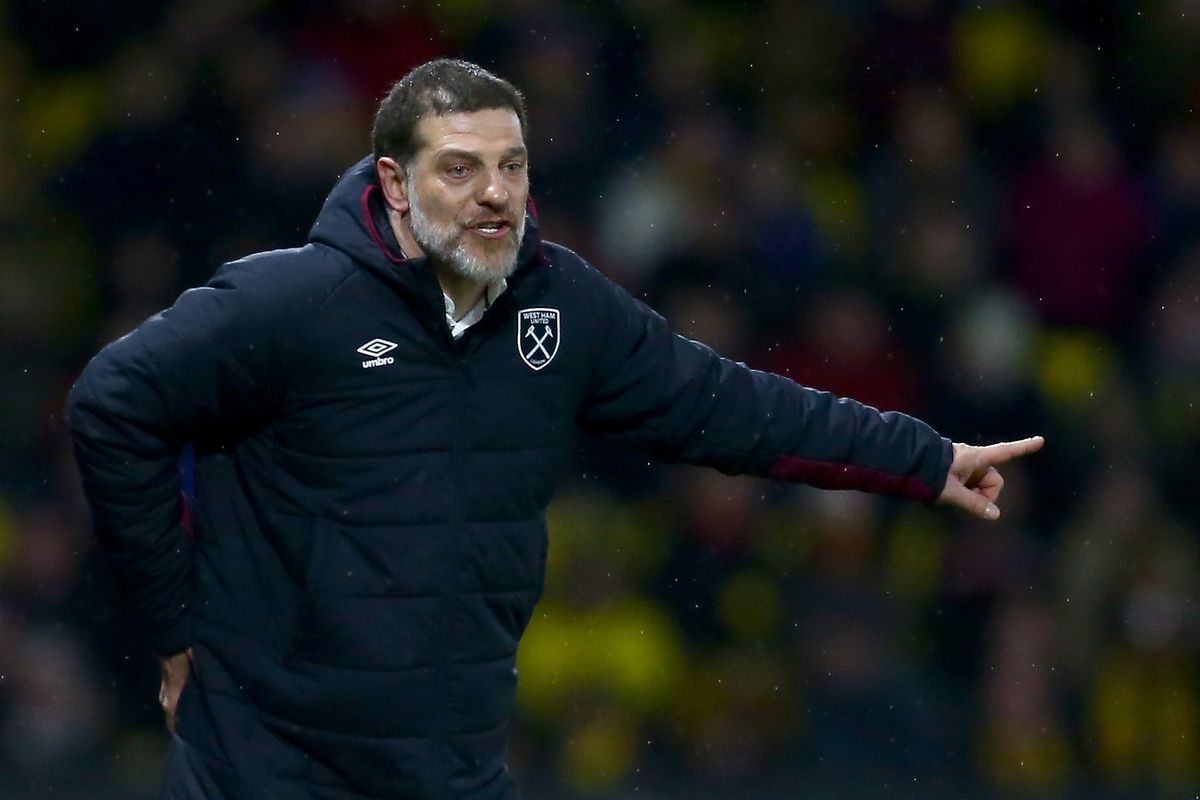 It would be wrong for West Ham to sack Slaven Bilic. (Mirror)

I do not think it would be wrong to sack Bilic. I think if he were to be sacked, then it would be absolutely justified. If Leicester can sack Ranieri after winning the league last year, then we can sack Bilic for finishing 7th. I love him as a guy and I will always be grateful for last season, but I do not see him as the man to take us forward as a club.

Slaven Bilic is willing to play ugly in order to get the three points against Swansea on Saturday. (Standard)

We simply need to win on Saturday. It is as simple as that. If we do not win, then things will start to look very bleak for us. If we do win, we go eight points clear of the drop zone and suddenly everyone’s mood will rise.

West Ham have made contact with Real Madrid about striker Alvaro Morata. (Star)

What nonsense this story is. I mean honestly, does anyone actually believe this? I highly doubt it. We will never attract a striker like him to the club. No chance.

Slaven Bilic has shared what he told the West Ham players after last nights loss to Arsenal. (HITC)

I agree with Slaven here. We have to be fully focused on Swansea and we have to win that game.

Mark Noble has made a plea to West Ham fans ahead of Saturday’s massive game against Swansea. (HITC)

West Ham fans are always behind the team and supporting the players, but the players have to give us something back for that. They need to fight and give all they have for this club, because that is what we expect from them. If the players are up for it just as much as us supporters, then I am confident that we can win against Swansea.

I do agree with Dean, because our transfers have been poor. However, the manager and the board also have to be blamed for this. It was their decision to sign these players, and unfortunately they have not worked out. We need a regroup in the summer and our transfer policy and quality of signings has to be much better.