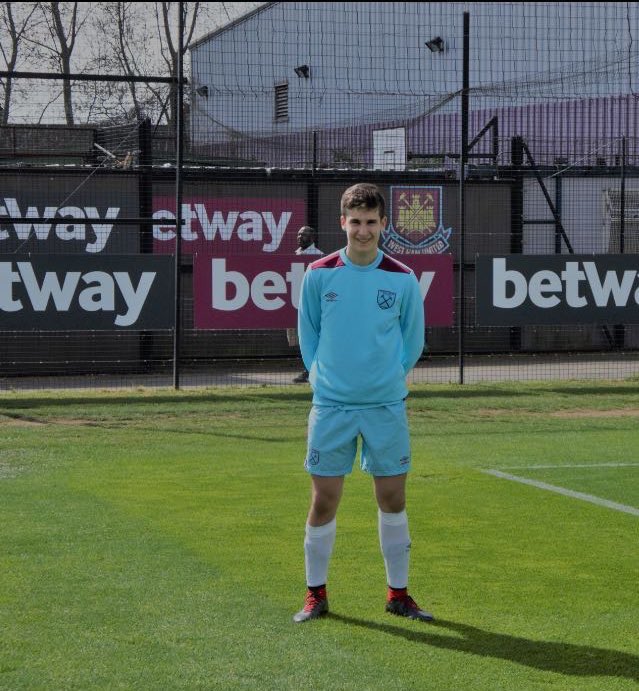 Swedish youngster Alexander Alp has been on trial this week from AIK but has not impressed the club enough to be offered a full time contract.  The 16 year old Swedish striker was pictured at the training ground this week after his agent Patrick Mork posted a photo on his twitter page.  Alp clearly has talent but it wasn’t felt that he was good enough to make the break through at the club.   The academy scouts continue to search Europe for the top talent and will be looking to add some new names soon.

One of the most successful recent young signings looks to be Portuguese winger Domingos Quina who has impressed in academy matches and in first team training sessions.  Declan Rice, a highly promising Irish centre back picked up from Chelsea, is another talent who made the first team bench against Sunderland.  The academy team travel to Manchester United this weekend and then welcome Manchester City the following week.