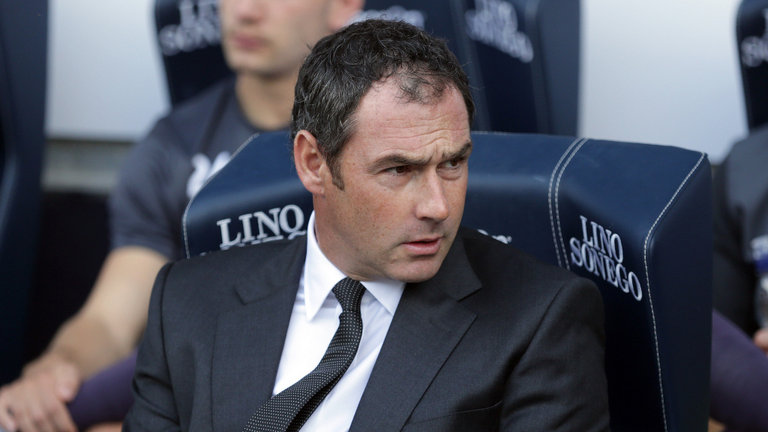 Whichever way you look at it, we are in a relegation fight – again. After returning from St Mary’s on the first Saturday in February with the full 3 points, a look at the league table during a celebratory pint showed we were on 31 points with 14 games left. I doubt then, even the most pessimistic Hammers fan would have thought the spectre of relegation would raise its ugly head again in the remaining months. Prior to Saturday, just 2 points since then and a soul-destroying 5 match losing streak have changed all that. Despite all the stats saying 40 points is good enough to ensure survival, we can be forgiven for wanting at least another 3 in the bag, after being relegated in ‘02/03’ on 42 points.

So how does our run-in compare with those of the clubs around us? Stranger things have happened in football, but I’m already counting Sunderland as down.

Starting with ourselves naturally, we can see just how crucial the 3 points against Swansea were. Away games at Sunderland and Stoke, while hosting Everton Tottenham and Liverpool before a trip to Burnley on the final game of the season is not impossible but far from ideal. Every one of our opponents is fighting for something, and if we still need something at Turf Moor we will be among a very small minority of teams who have got anything from this season. The odds on BetStars probably reflects the likelihood of those around us pulling up any trees as opposed to our likely points haul between now and 22nd May.

Despite the distraction of the Champions League, Craig Shakespeare has got Leicester playing well and they should pick up more than enough points to get the reigning champions to mid-table. They are away to Palace, Arsenal, West Brom and Man City with Tottenham, Watford and Bournemouth making the trip to the east Midlands.

You can’t see Sean Dyche’s Burnley picking up too many more points this season, but their home record should see them scrape just enough to see them safe. One can only hope it’s a meaningless game on the 21st May when The Hammers pay a visit. Prior to that they play host to Manchester united and West Brom, and have 3 tricky away ties at Everton, Palace and Bournemouth.

Similarly, you have to feel that Stoke will get enough in their first four games when they are home to Hull, away to Swansea, home to West Ham and away to Bournemouth, to secure their survival, and in doing so will have a major effect on who will slide out of the league. Their final games are home to Arsenal before a trip to St Mary’s on the final day of the season.

Of all the teams in the mix, Bournemouth have the easiest run-in on paper. After travelling to Tottenham, they play Middlesbrough, Stoke and Burnley at home, and Sunderland and Leicester away. They also have the ability to score goals, a huge factor at this stage of the season, and one that should see them being in the EPL come next August.

With a run-in at the other end of the spectrum from that of Bournemouth, Allardyce must have been thinking a month ago that unless they get maximum points from their home games against Leicester, Burnley and Hull, his unblemished relegation record was looking in real danger. Wins against Arsenal and Chelsea however, and like Bournemouth the ability to score goals, has seen them accelerate at just the right time, and should have enough, despite having to go to Liverpool and both Manchester clubs.

In his short time at the club, Marco Silva has turned Hull from relegation certainties to a team that believes they will avoid the drop. Crucially, they are winning the games that they have needed to win, and I wouldn’t bet against them continuing in the same vein and accruing enough points from their remaining fixtures, where they play Stoke, Southampton and Palace away from home, and Watford, Sunderland and Tottenham at the KCOM Stadium.

After a series of disastrous managerial appointments at Swansea, Paul Clement looked like he had got the Welsh outfit well on the road to safety, but 1 point from the last 5 games has seen them drop back into the bottom 3. They don’t have the hardest of run-ins, going away to Watford, Manchester United and Sunderland while hosting Stoke and Everton at home and an on-the-beach Baggies is probably the easiest game on the last day of the season – if they are still alive.

Middlesbrough are already in a perilous position, and with 4 of the top 6 to play (home to Arsenal and Man City, away to Chelsea and Liverpool), and probably another 16 more points minimum to get, you can’t see the low-scoring Teessiders winning enough to haul themselves out of the bottom 3.

Two things are clear from looking at the run-ins. The first is that a lot of the teams play each other. The second is that to stay up, we cannot simply rely on other teams to fail. We need to pick up enough points to get the monkey of relegation off our back as quickly as possible. Then we can put this season behind us, dream of some big signings to come and enjoy the summer.